‘Billy’ Manziel Pics the Newest Sensation all Over Twitter 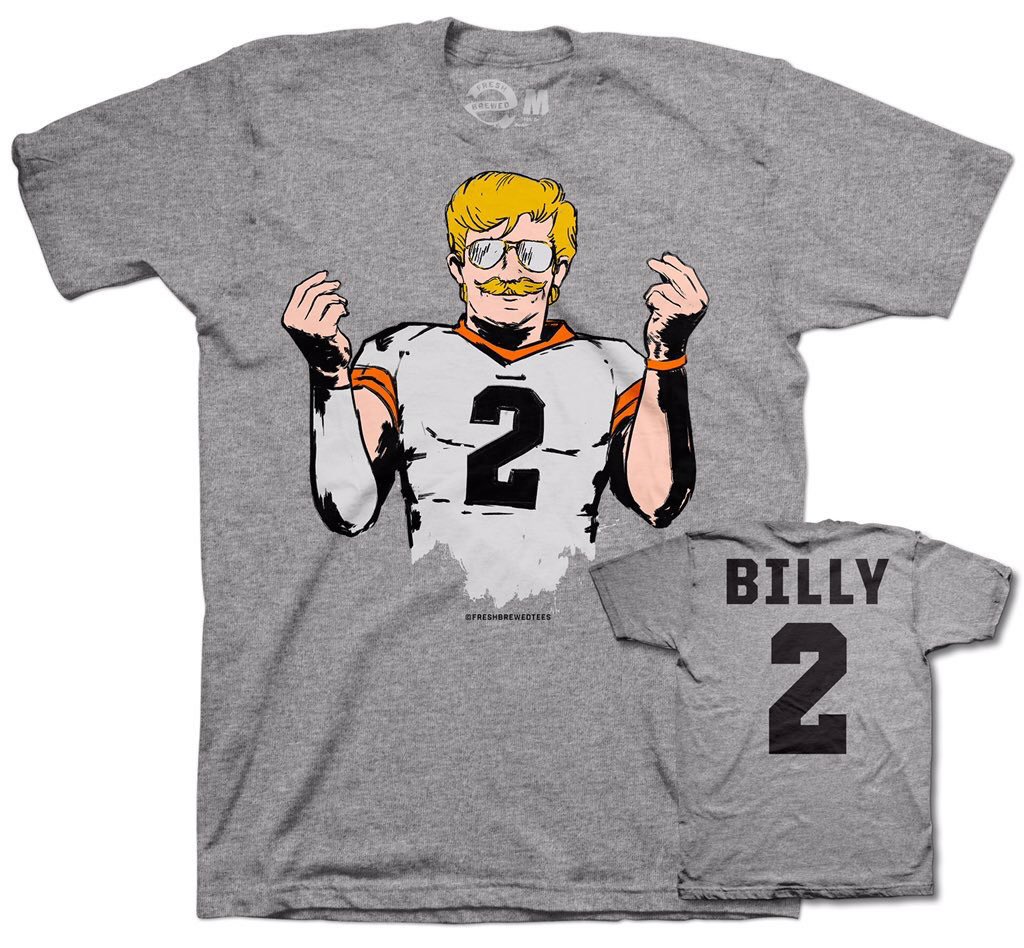 Since the news broke late last night about Browns quarterback Johnny Manziel wearing a disguise in Las Vegas over the weekend and going by the name ‘Billy,’ twitter and the internet in general has exploded with pics making fun of the quarterback.

First off is the hottest new t-shirt in Cleveland – showing off Manziel in his new disguise from the folks over at @FreshBrewedTees.

Then there’s the tons of awesome photoshops and tweets from folks all around the country on the newest hot sensation – ‘Billy’ Manziel – Enjoy!

Do I dare ask your thoughts on this whole #BillyManziel situation? pic.twitter.com/5ZaQ5Eu5CC

Went to bed thinking #BillyManziel is the greatest thing ever to happen to #BrownsTwitter. Woke up convinced of it. pic.twitter.com/m7CiFpLjsC

All right @Piascika20 you caught me… I made the #BillyManziel fake ID he used. #Browns pic.twitter.com/bbuUkoSIOz

Billy Manziel has a better ring to it I think pic.twitter.com/FpIilK4bdk