The Best Soccer Players to Ever Come out of Cleveland 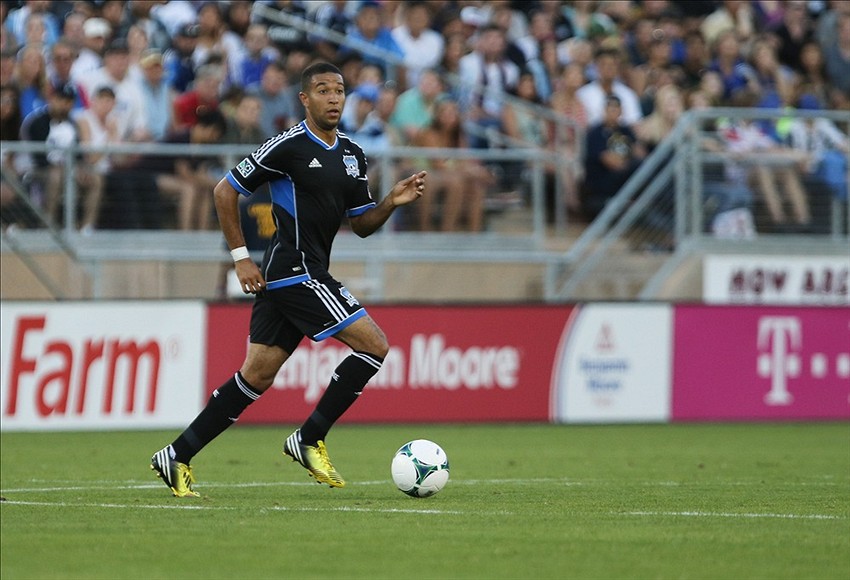 After the Cavs recent success in winning the Playoffs and Stipe Miocic claiming the UFC Heavyweight title beating Brazilian Fabricio Werdum within one round, the city of Cleveland has a lot to celebrate.

While the aforementioned achievements certainly rank among our state’s most recent successes, this article will look at an often-ignored sporting landscape.

With only one active soccer team in the state in the form of AFC Cleveland in the National Premier Soccer League, the spotlight is rarely shone on this particular sport.

So, while many may feel that our state doesn’t have many notable stars in the sport, let’s debunk that myth and look at some of the most famous current pros.

Full back Justin Morrow currently turns out for MLS team Toronto FC, and has over 90 first team appearances for the Reds. He’s also had spells in Tampa, Chicago and San Jose.

His most impressive achievement to date is appearing for the national team against Canada in 2013. However, this would be the only time the 28-year-old would play for the United States. In the World Cup Qualifiers, Morrow would sit on the bench but didn’t get the chance to come on. It was great watching him face off against Didier Drogba when the Montreal Impact and Toronto FC met in Decision Day.

Matthew Lampson had been a backup keeper for much of his career. Having made 16 appearances across three seasons for Columbus Crew, he then went out on loan to Pittsburgh Riverhounds and Charlotte Independence in 2015 making a handful of appearances for both.

In 2016, Lampson would move to Chicago Fire where he has finally cemented his place as a first choice. It marked a long road for the 27-year-old, as he’s face quite a lot of adversity in his life. At 17, Lampson was diagnosed with Stage 4B Hodgkin’s lymphoma, which he went on to beat. Now the keeper “invites a young cancer patient to be the guest of his foundation,” according to the Chicago Tribune because he can relate to what they are going through.

Last season, the 30-year-old was a standout performer for Montreal Impact and the team’s #1 goalie. This year, it’s been much of the same for the Cleveland-native. The Impact will be looking to exceed last season’s Eastern Conference Quarterfinals exit. And with regular frontman Didier Drogba still banging in the goals at 38, most would think that would be a possible outcome. However, MLS correspondent Paul Robinson who regularly covers the league for sports betting website Betfair suggests the Impact just don’t win enough games” to be considered as a major threat in the Playoffs.

Defender Chris Korb started out his collegiate career at Xavier University in Cincinnati, Ohio where he was the co-captain of the soccer team. From there he went to play for Cleveland Internationals between 2006-2009 where he would clock up 32 games.

In 2011, Korb would make the big jump to the MLS with DC United and is still there to this day. He’s made over 100 appearances for the team, but it hasn’t all been plain sailing as the defender suffered an ACL injury in 2015, according to ESPN.

Born in Copley, Ohio, Josh Williams attended Cleveland University where he would go on to represent the Cleveland State Vikings between 2006-2009.

He would then join the Cleveland Internationals in 2007. He made the transition to the MLS in 2010 where he would spend 4 years with the Columbus Crew appearing 71 times and then went on to play for New York City – he and currently plays for Toronto FC with the aforementioned Justin Morrow. Unfortunately, Williams will always be remembered for testing positive for a performance-enhancing drug in 2011.