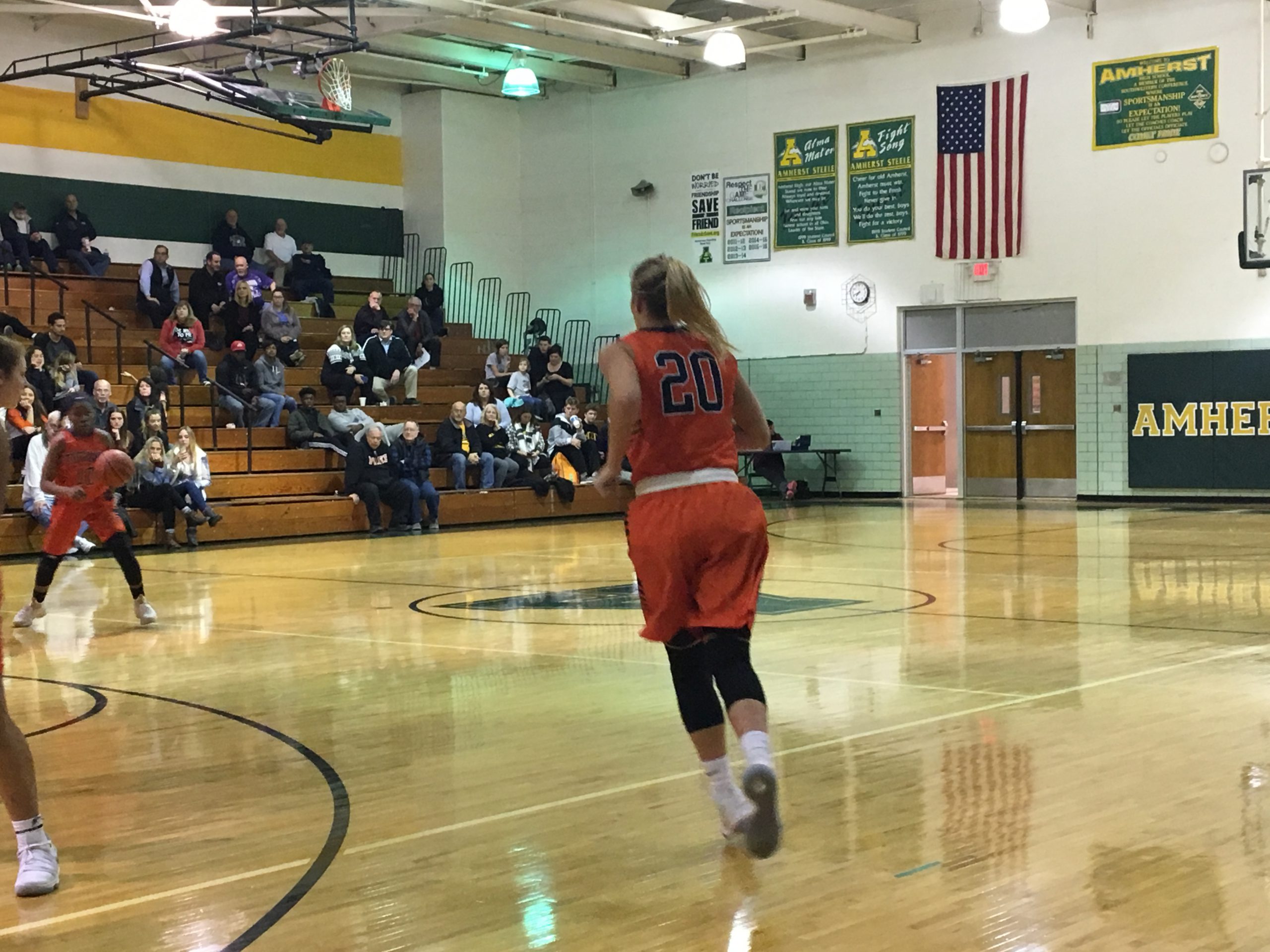 You wouldn’t have known that, however, considering the Walsh University commit dropped a game-high 27 points en route to a 72-47 Titans victory.

In the win, Scarton recorded four 3-pointers. Three of those came in the first quarter alone and helped  the Titans get off to a quick 15-2 lead in the opening minutes of the game. Throughout the night, Scarton expertly used off-ball screens to get herself open, and made the Comets pay for falling behind in fighting through the screens. Point guard Jada Marone, who dropped 20 points of her own, continued to find the hot hand for most of the night as a result.

“When Lexie’s feeling it, we’re usually a great basketball team,” Braaten said. “She was struggling going into the game tonight and had probably the best game of her career, so we’re really happy for her.”

Defensively, she also is an integral part of the Titan full-court press, adding some extra length in the backcourt of one of the Southwestern Conference’s best defenses.

With the win, the Titans improved to 6-0 on the season.