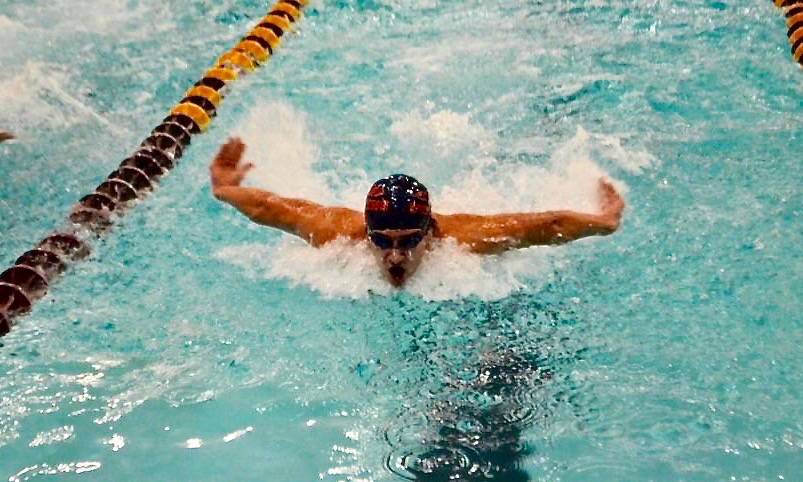 The boys swimming team opened the month of December with a victory over Lakewood on Tuesday night. The Titans were victorious in all 12 events with a tally of 124-53.

Caden Dees took first in the one meter six dives with his score of 188.65. Dees has placed first in all three meets so far this season.

The boys opened up the night with a victory in the 200 Medley Relay. Ethan Barker, John Pinzon, Roman Wentzel and Eli Washburn finished the victory with their time of 2:01.04. The Titans were also successful in claiming first in the 200 Freestyle Relay, as Washburn, Jacob Walker, Wentzel and Colin Neumann finished the event in 1:44.51.

The Titans capped the sweep with a victory in the 400 Freestyle Relay. The team of Wentzel, Walker, Pinzon and Neumann finished the event and the night with a time of 3:56.01.