Bears Defeat Mustangs In Boys Soccer For First Time Since 08 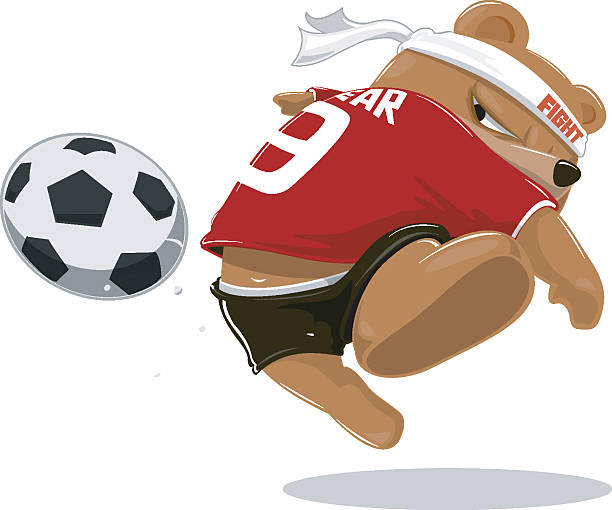 It was a great night for the North Royalton Boys Soccer Program as they traveled to Strongsville high for a thrilling matchup of boys varsity action.

The Boys Varsity Soccer Team traveled to take on Strongsville High School. The Bears kept their unbeaten season alive as they defeated the Mustangs for the first time since 2008 with a score of 5 to 2..

The Bears jumped out to an early 3 to 0 lead with two goals from Hayden Haffner and one goal from Adam Compan. The Mustangs added a goal before Halftime.

In the second half, the Mustangs scored on a penalty kick to make the score 3 to 2 with 24:32 to go in the game. With the game very much still in balance, Zak Peterjohn scored on a Hayden Haffner assist with 8:34 left to give the Bears some breathing room with a 4 to 2 lead. Ryan Benefiel added another goal with 2:35 left to close out the scoring.

The Boys Varsity Soccer Team record is now at 8 wins, 0 losses and 3 ties. Come cheer them on as they travel to take on rival Brecksville-Broadview Heights High School at 7:00 PM

Stats and storylines turned in by Jeff Evanko of the VNN network.