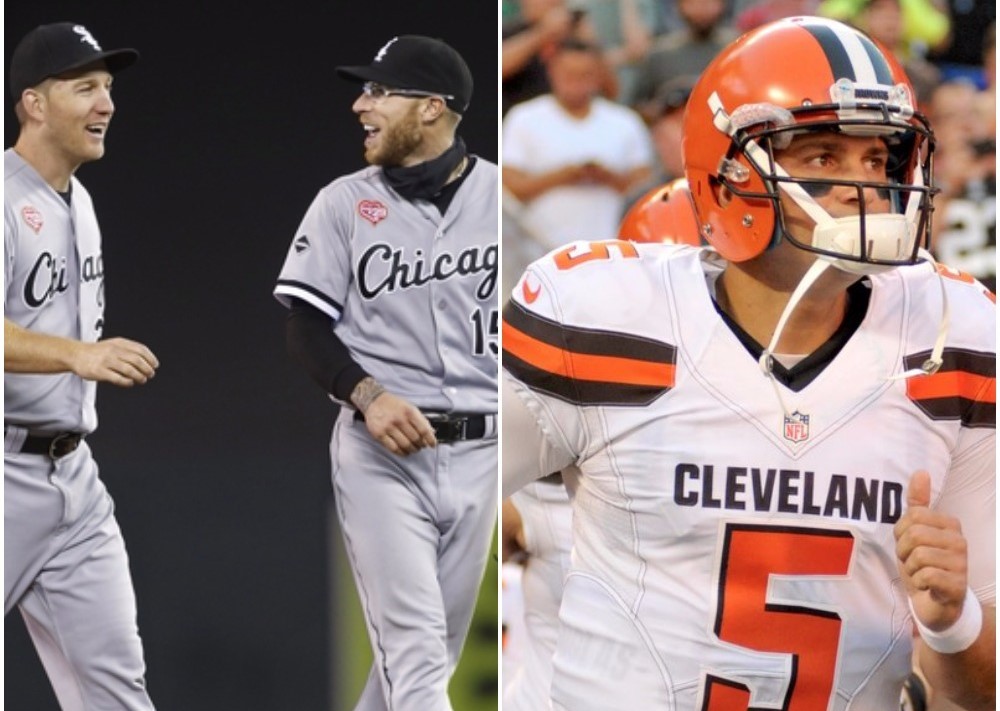 During the post-game media interviews following the Chicago White Sox’ 3-0 victory over the Cleveland Indians on Sunday, most of the players were gathered around the televisions in the clubhouse, watching the dramatic conclusion of the Browns vs. Dolphins.

Cody Parkey had a chance to win the game with a 46-yard field goal attempt, but he missed.

The Browns would lose 30-24 in overtime.