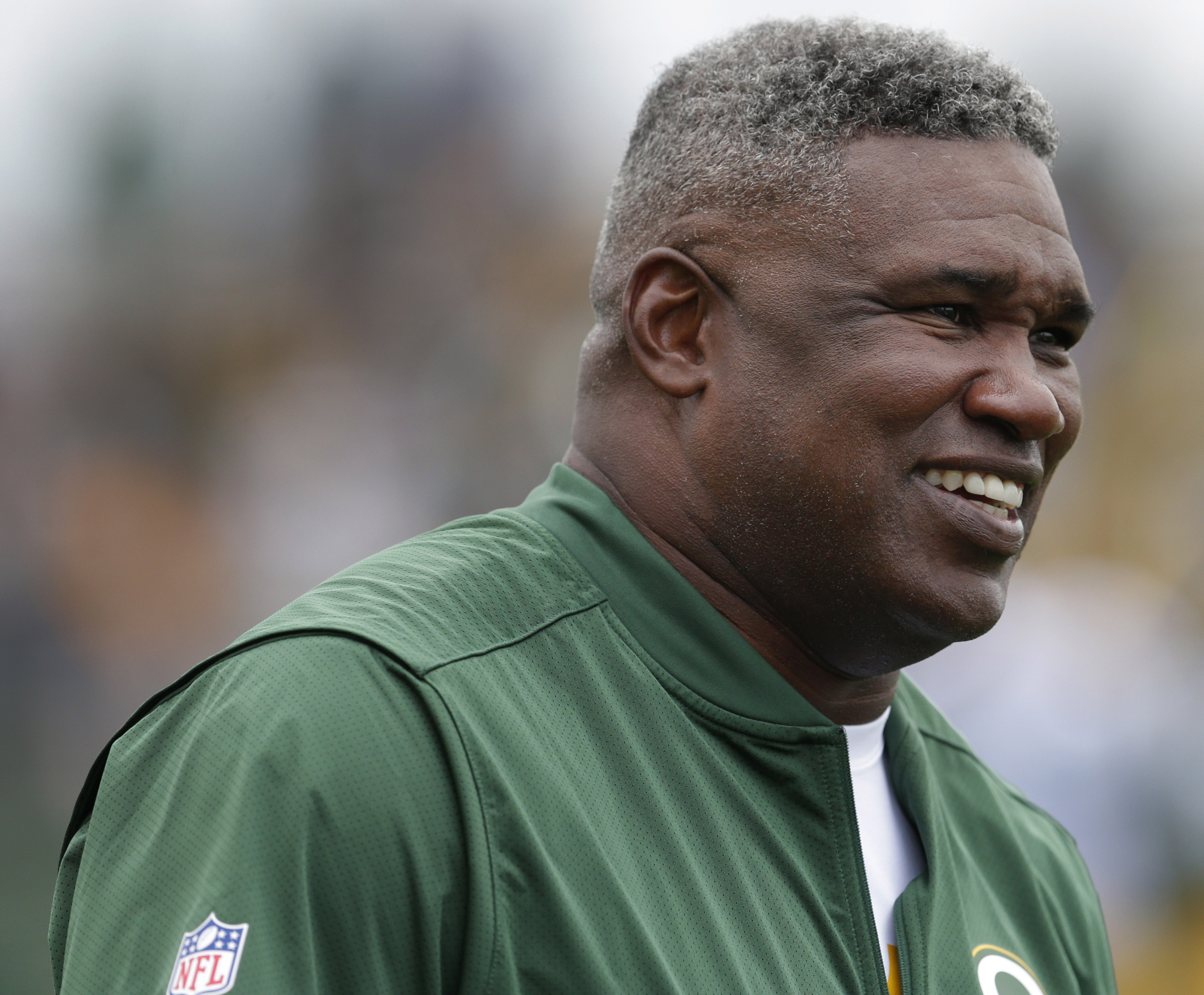 John Dorsey is not messing around with his goal to fix the Cleveland Browns. The former Kansas City Chiefs general manager has already made an impact on his peers with his demeanor and very aggressive attitude. Now he’s beginning to make some front office moves to help the team move in the right direction.

That first of what will be many moves happened on Tuesday when Dorsey convinced Alonzo Smith to agree to a Vice President of Personnel role with the Browns. Highsmith has a decorated background in scouting and evaluating talent.

Getting Alonzo Highsmith to go with John Dorsey is the best thing for the Browns. Two terrific personnel men who were together with the Packers. I've known Highsmith since 1987, and he's an outstanding personnel man.

After six years as a running back in the NFL, Highsmith’s biggest achievement post-playing days was joining the Green Bay Packers in 1999 and working his way up from a scout to the senior personnel executive. He’s completed nineteen seasons as a talent evaluator and has worked with John Dorsey in Green Bay from the years 2000-2012.

Highsmith could be the right-hand man to Dorsey and overlook Andrew Berry, as he has been valued highly across the NFL by Ron Wolf and Ted Thompson, Green Bay’s current senior advisor to football operations. With Dorsey in charge, more positive signings and acquisitions could be in store.