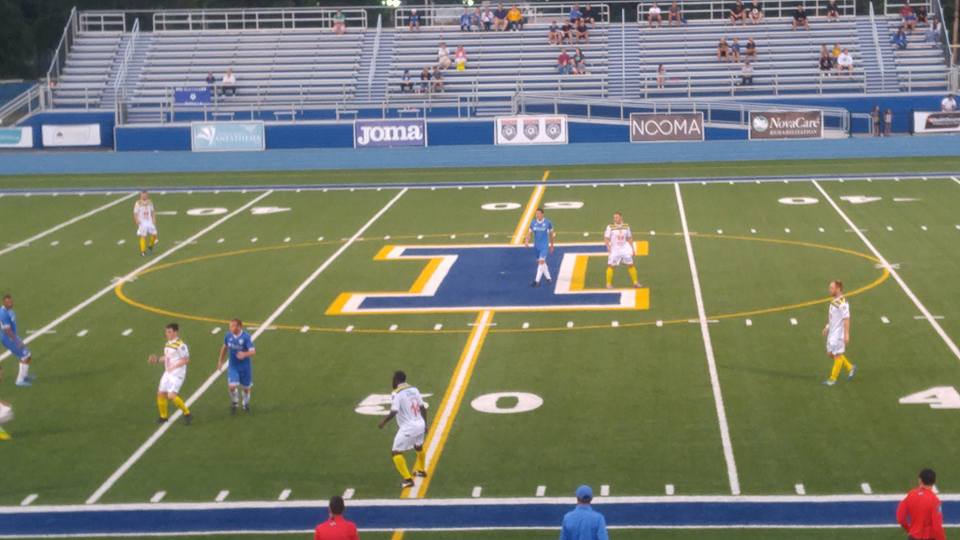 It was a huge 2-0 win tonight for the AFC Cleveland Royals as they took over first place in their division in the hotly contested NPSL.

This win gives them 19 points, and places them in the drivers seat to take home the division title.  They will travel to Erie this Sunday to try and win their fifth straight divisional contest.

The AFC Cleveland Royals overcame the injury bug once again tonight that continues to keep Admir Suljevic sidelined with a sore back. Tom Beck who has been on a tear since Admir went down, kept it up tonight with two more major goals. Beck scored in the 34th and 54th minutes.

The AFC Cleveland Royals dominated the action as the below stats show.

Here are tonight's match stats from our 2-0 win over @RLancers. Work's only half-done for the weekend, next up is a huge clash with Erie! pic.twitter.com/owrRXXaRSU

You guessed it! Tonight's @drinkNOOMA Man of the Match is none other than… @TBeck330! Well done Tom! #WAMPUS #NPSL2017 pic.twitter.com/ddrbY0ObMm