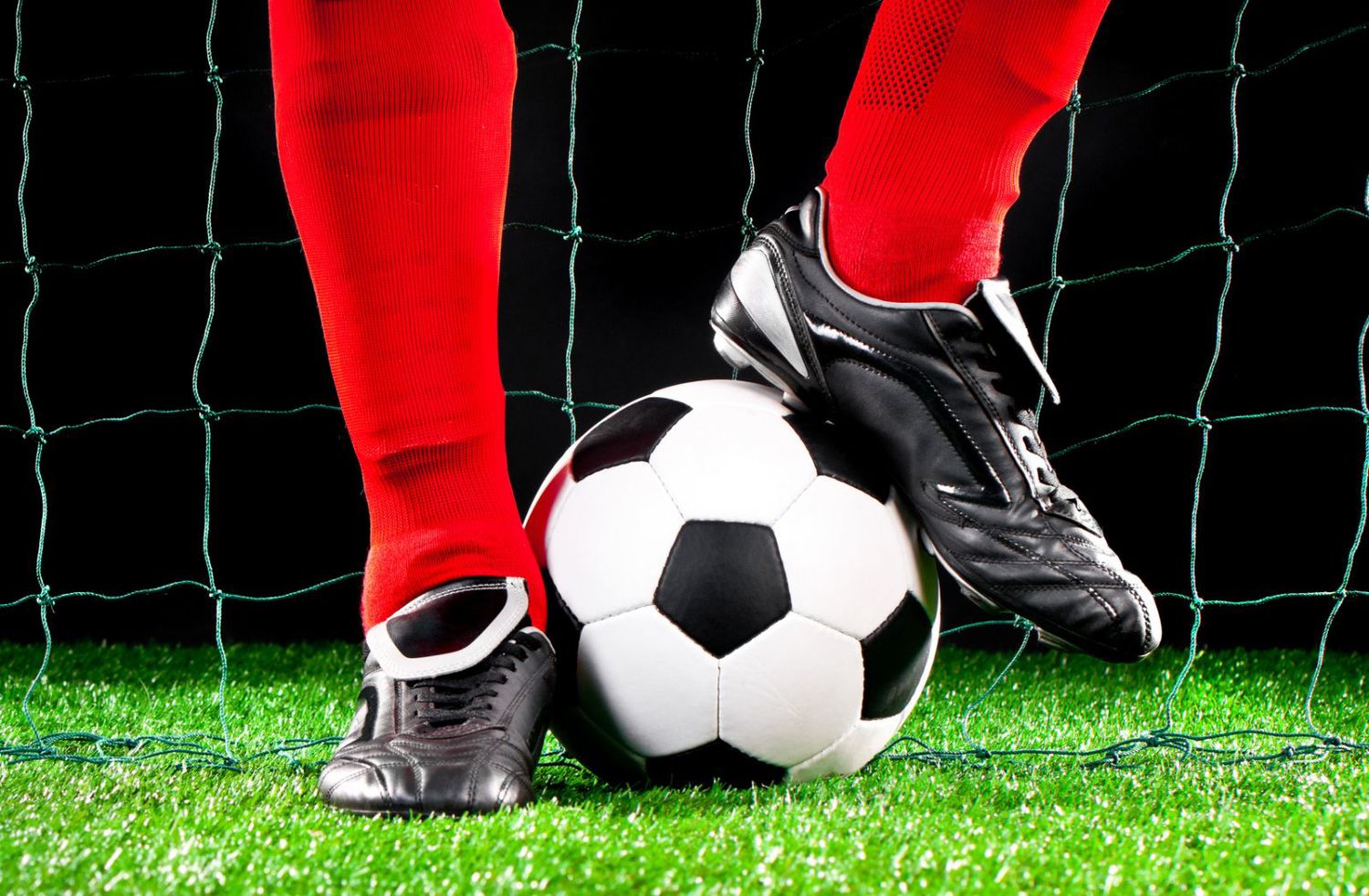 This NPSL AFC Cleveland Royals Recap is brought to you by our fine sponsors at http://www.sweetiescandy.com/ & http://www.frontlinesoccer.com/

It was a big win tonight by the AFC Cleveland Royals as they exploded for 3 second half goals to pull away with the 4-1 victory.

The win was crucial because it was game one of Mikey Derezics two game red card suspension.  Also, Captain Admir Suljevic appared to be ailing from back soreness and left the game midway through the second half.

Constant pressure from The AFC Cleveland Royals caused FC Buffalo to lose their composure early and often.  By the time it was over, the refs had handed out 6, yes 6! Yellow cards to the Blitzers.

Goals by AFC Cleveland were scored by

84th minute goal by Tom Beck on a PK

FC Buffalo scored their lone at the 26 minute mark by Cameron Emerson. 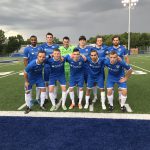 You can check out all 4 goals below!  The AFC Cleveland Royals are now 4-4-1 overall.