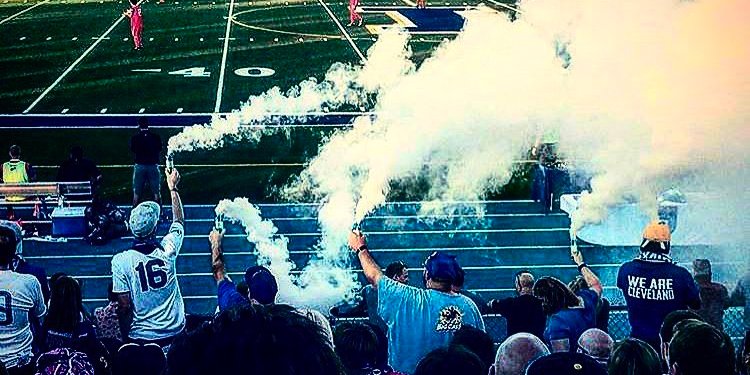 This AFC Cleveland Royals recap is brought to you by our fine sponsors at http://www.sweetiescandy.com/  and http://www.frontlinesoccer.com/

The AFC Cleveland Royals came into the weekend at 2 wins-3 losses-1 tie in the regular season and clinging to their playoff hopes.  They helped those playoffs chances with back to back wins over the Fort Pitt Regiment.

Despite being without captains Tom Beck and Admir Suljevic on the road today in Pitt, it didn’t matter as AFC Cleveland scored both of their goals in the 2-0 victory in stoppage time of both halves.

A tremendous effort with plenty of heart shown by everyone involved.  For Goalkeeper Alex Ivanov, it was his second shut out over Fort Pitt as well, as he also held them scoreless Friday night in their thrilling 1-0 last second victory.

The two wins greatly improve their chances at post season play, as they now look to next weekend to get healthy and keep that ball rolling.  Coming into town on Saturday night will be the struggling Syracuse FC squad.  A team AFC Cleveland beat handily on the road earlier this season 5-1 in a blowout. 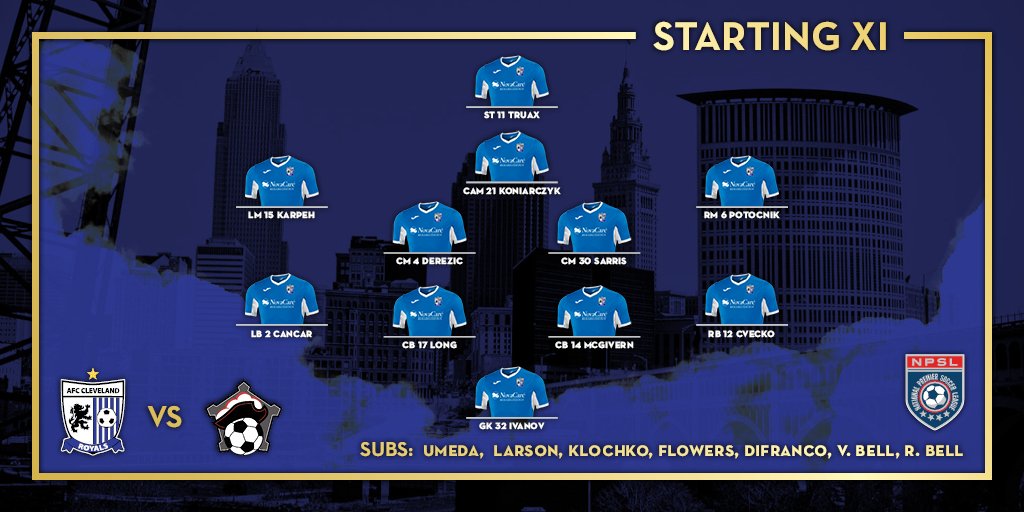 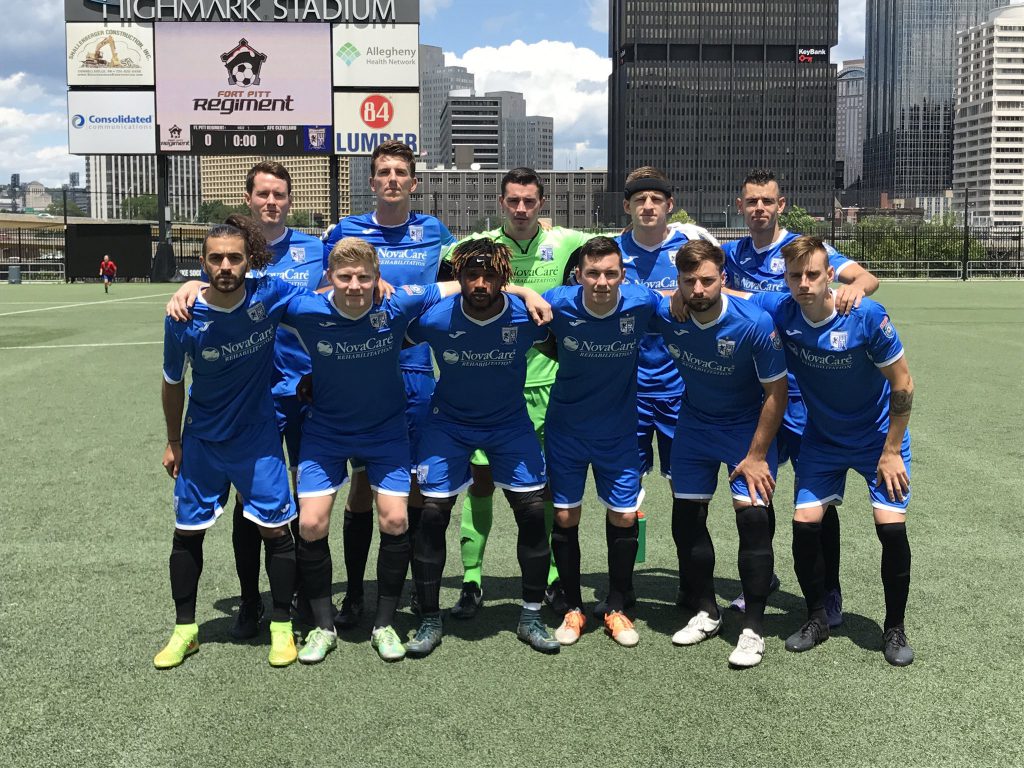 AFC Cleveland scored first, in stoppage time of the first half when Yianni Sarris found the back of the net.

They would cap off the scoring and the sweep in the closing seconds of the game when Gianluca DiFranco put the icing on the 2-0 win! 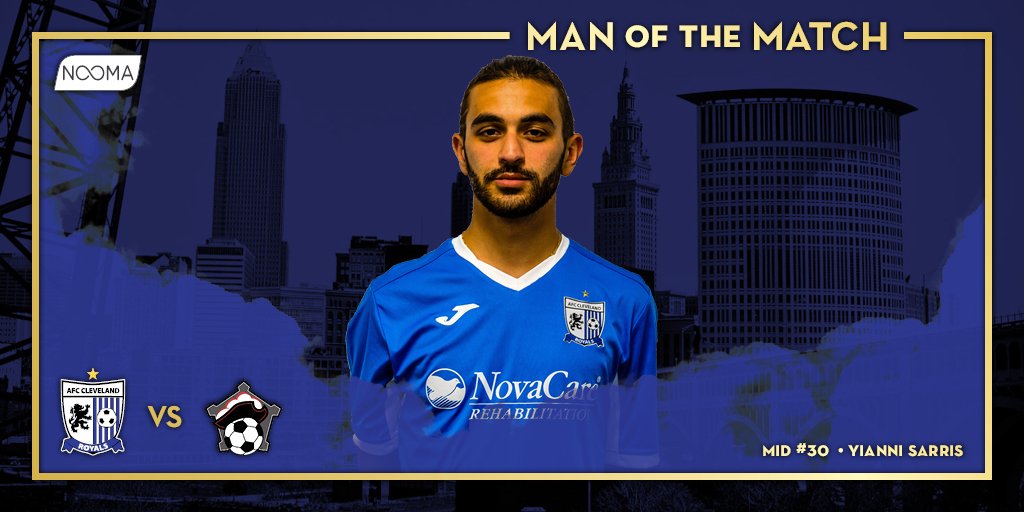 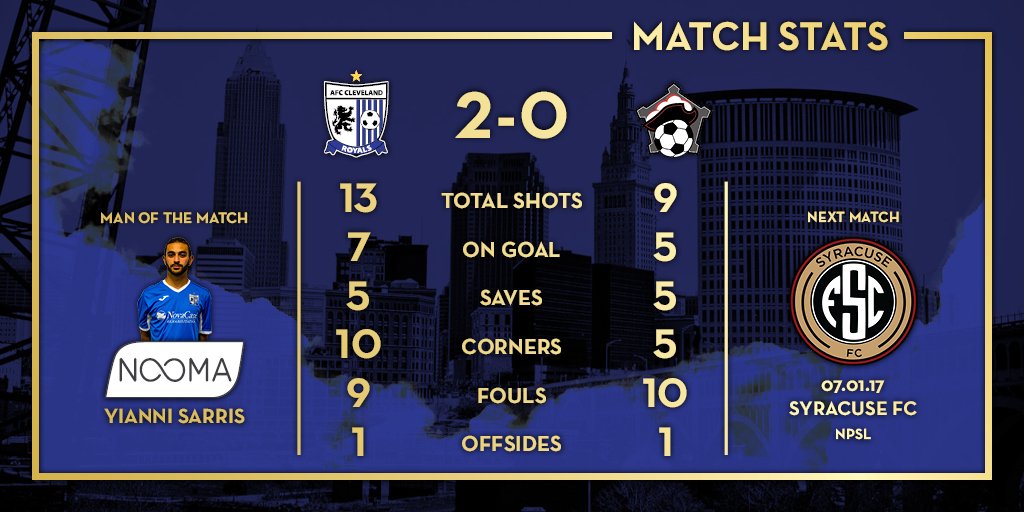