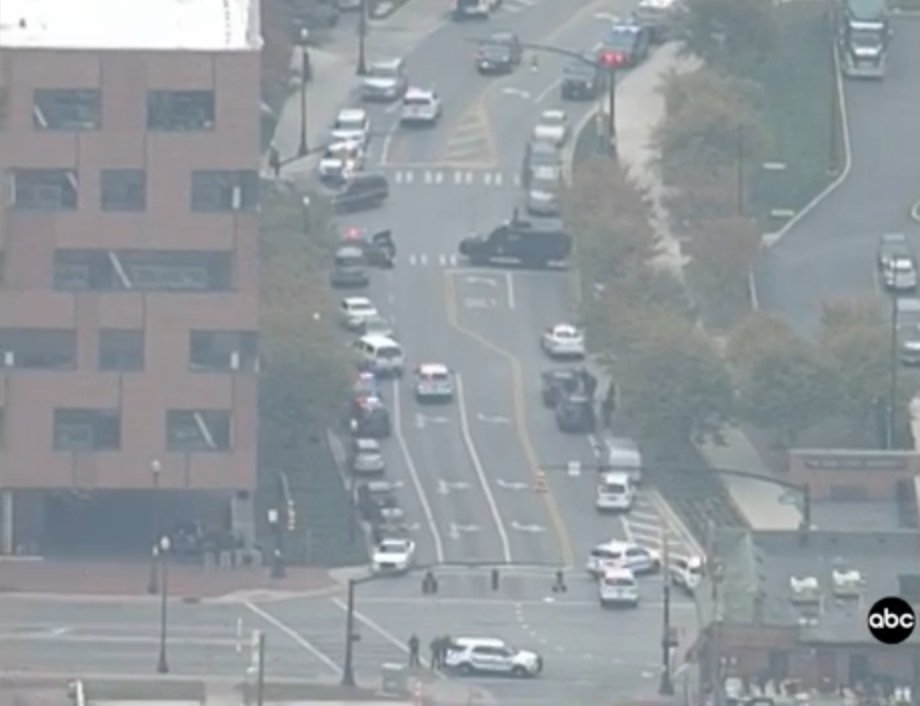 We are not a news website, but our thoughts and prayers go out to the campus of Ohio State University.