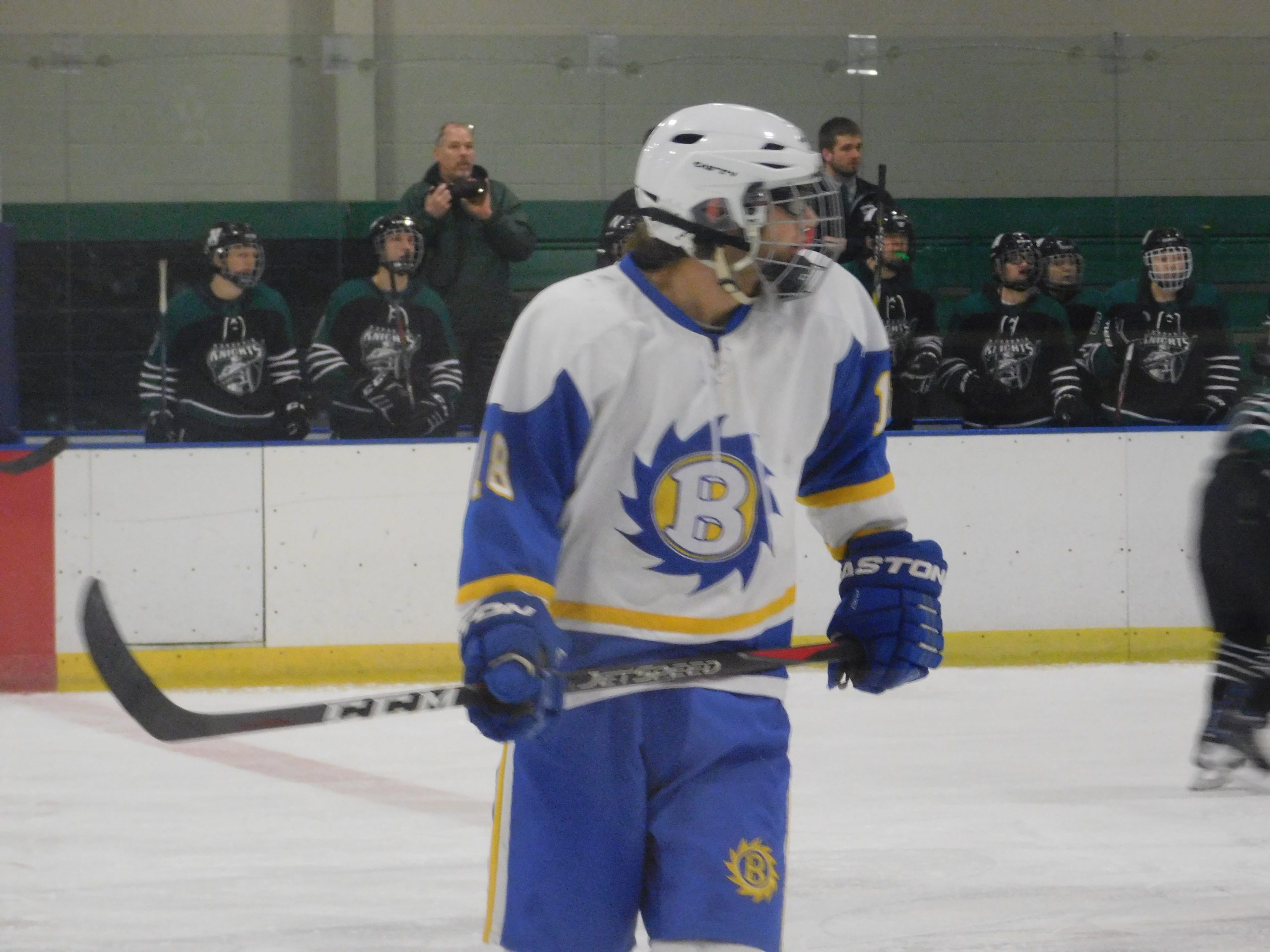 BROOKLYN, OHIO – In a battle of a pair of one loss teams on Thursday night in Brooklyn, the Brooklyn Hurricanes used a big night from defender Aaron Wrost to top the Nordonia Knights 5-2.

The victory for the Hurricanes puts them at 7-1-0 on the season, good for first place in the Greater Cleveland High School Hockey Blue League South Division with 14 points, two points ahead of Westlake.

The Knights, who topped Brooklyn for their only loss of the year back on December 16th by a score of 8-1, fall to 5-2-0 in league play with the setback.

Wrost, who came into the game with 27 goals (scoring six in a pair of games already this season), scored four of the Hurricanes five goals, including the final four to lead Brooklyn to the win.

Gavin Supek assisted on three of the Wrost goals, and also got the Hurricanes wheels moving with a goal with 10:02 to play in the first period to tie the game at one apiece.

Nordonia scored first as forward Nick Peters notched his 9th goal of the year with 12:15 to play in the first period to give the Knights a 1-0 lead.

Supek’s goal tied the game at one, and Nordonia got their second and final goal of the night Carson Carrell lit the lamp with 4:02 to play in the first to give them a 2-1 lead.

The Hurricanes outshot the Knights 8-7 in the opening 15 minutes of play.

The second period saw just one goal, as Wrost tied the game up at two with 6:14 to play in the second making it 2-2.

Again Brooklyn outshot Nordina in the second period, this time 9-6 for a 17-13 edge after two periods.

Wrost put Brooklyn up for good just :55 seconds into the third period, giving the Hurricanes a 3-2 lead on a power play goal.

Nordonia outshot Brooklyn 15-11 in the third period, but Jason Edmonds and the Hurricane defense was up to task, holding the Knights in check the rest of the way for the win.

Tommy Lippincott took the loss in net for Nordonia, stopping 26 of 31 shots.

The Knights will be back on the ice Sunday at 7:10pm at Gilmour as they will take on the Twinsburg Tigers.

Brooklyn will skate on Saturday at 5:30pm in a key game in North Olmsted as they will take on the Westlake Demons.

Check out the action between the Hurricanes and Knights in this gallery below! 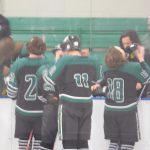 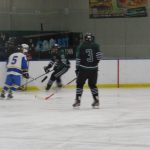 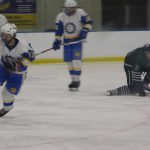 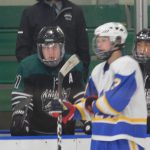 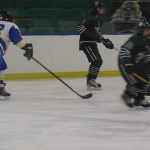 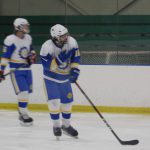 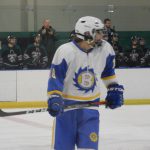 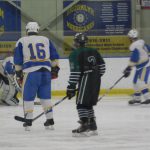 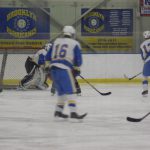 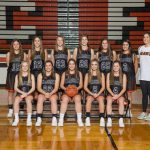 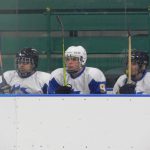 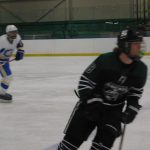 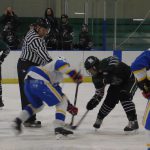 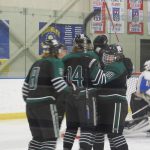 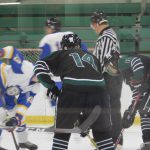 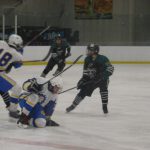 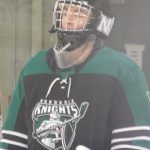 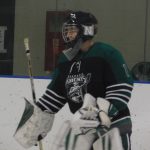 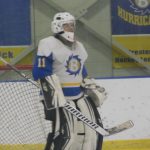 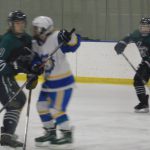 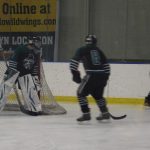 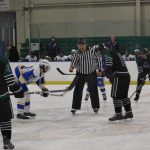 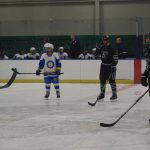 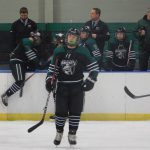 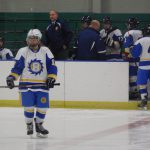 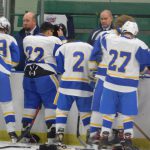