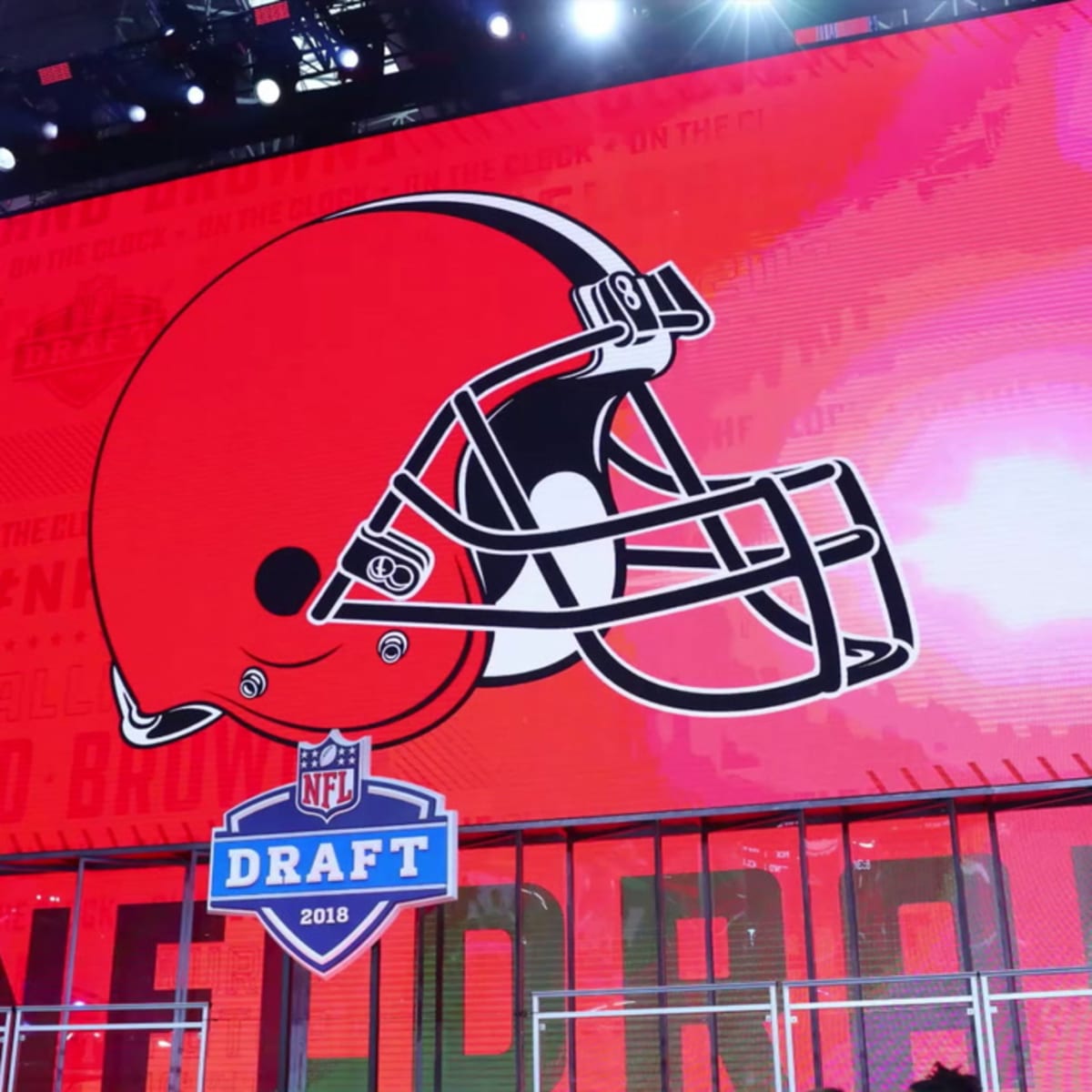 The Cleveland Browns quarterback room is looking like a foreign land compared to last year. The acquisition of  Deshaun Watson will give the Browns a top five player at the position despite a potential suspension looming. In 2020 Watson had 4,823 passing yards, 33 touchdowns, and seven interceptions. Watson’s backup is shaping up to be Jacoby Brissett. He has started for the Patriots, Colts, and Dolphins. In 2021, Brissett threw for 1,283 yards, five touchdowns, and four interceptions. Brissett will provide much needed depth and experience at the position, in case of a Watson suspension. The next quarterback is a familiar name to Browns fans in Josh Dobbs formerly of the Pittsburgh Steelers. Dobbs will provide much needed depth and veteran experience. A fun fact about Dobbs is that he earned a degree in Aerospace Engineering. This could bring valuable smarts to a room. The final quarterback is Baker Mayfield who is either expected to be cut or traded before the season after the Watson trade.

The Cleveland Browns running back room is looking very familiar to fans with one new name in the room in Jerome Ford. Nick Chubb will return as the teams lead back in 2022 hoping to improve on an a disappointing and injury-riddled 2021 season.  In 2021, Chubb rushed for 1,259 yards and 8 touchdowns on 228 attempts. The next running back is Kareem Hunt who is hoping to lighten the load for Nick Chubb after Hunt missed half the season with injuries. In 2021, Hunt rushed for 386 yard and 5 touchdowns on 78 rushing attempts. Hunt and Chubb while healthy should once again be the league’s most dangerous one-two punch. D’Ernest Johnson is looking to improve on his breakout season in 202 where he showed that he can be a valuable runner to any NFL team. In 2021, Johnson rushed for 534 yards and 3 touchdowns, on 100 rushing attempts. The final running backs in the room will be first- and second-year players in Jerome Ford, Tre Harbison, and Demetric Felton fighting to make the roster.

The Cleveland Browns receiver room is looking almost entirely different compared to last season. The biggest addition is Pro Bowl wide receiver Amari Cooper. In 2020, Cooper had 1,114 yards and five touchdowns on 92 receptions. That was his last fully healthy season as in 2021 he was injured. The second receiver in the room is third-year player Donovan Peoples- Jones, who is hoping to improve on a solid 2021 season. In 2021, Jones had 597 yards and three touchdowns on 34 receptions. The next receiver is third round pick David Bell from Purdue. Bell earned All-American honors last season in the Big Ten. In 2021, he had 1,286 yards and six touchdowns on 93 receptions. The next two receivers are known for their speed in Jakeem Grant and Anthony Schwartz. Grant is expected to be the teams kick and punt returner. Thus also providing depth in the slot. Schwartz has track start speed but needs to harness it to become a more productive NFL receiver such as Will Fuller. The final receivers are J’Marcus Bradley, Javon Wims, and Michael Woods II who will be fighting to make the 53-man roster or practice squad.

The Cleveland Browns Tight End room is looking young and inexperienced with nobody with over 5 years of experience. The main tight end in the room is David Njoku who the team is expecting to take a major step up as the new number one. Njoku has all the physical attributes that you look for in an NFL tight end put maturity and drop issues have delayed his career so far. In 2021, Njoku had 475 yards and 4 touchdowns on 36 receptions. The next tight end is Harrison Bryant in his 3rd year now is expected to a take a big step up as the number two. Bryant has shown flashes of potential his first two years but is inconsistent. In 2021, Bryant had 233 yards and 3 touchdowns on 21 receptions. The final two guys in the room are Miller Forristall and Marcus Santos-Silva who are more than likely to be practice squad players. Santos- Silva is an interesting player as a former college baseball player making the transition to football, but who knows he may be the next Antonio Gates or Jimmy Graham. I expect a veteran tight end to be added before training camp.

The Cleveland Browns offensive line will look to continue their dominance in the NFL as a top five unit. The tackle play was inconsistent at times last year as a result of injuries to both Jedrick Wills and Jack Conklin. The team will be looking forward to the return of both players and to see the continued development of second year player James Hudson. At guard the return of both Joel Bitonio and Wyatt Teller will provide stability at the guard position as one of the top tandems in the league for years to come.  The newest member to the starting lineup will be third-year center Nick Harris after the release of J.C. Tretter. Harris will be expected to come in a before at the level of Tretter a perennial Pro Bowl snub. Pocic, Dunn, Hance, Hudson, and Hubbard will provide depth on the offensive line. Deaton, Forbes, Taylor, and Froholdt will compete for spots on the practice squad or another team’s roster.