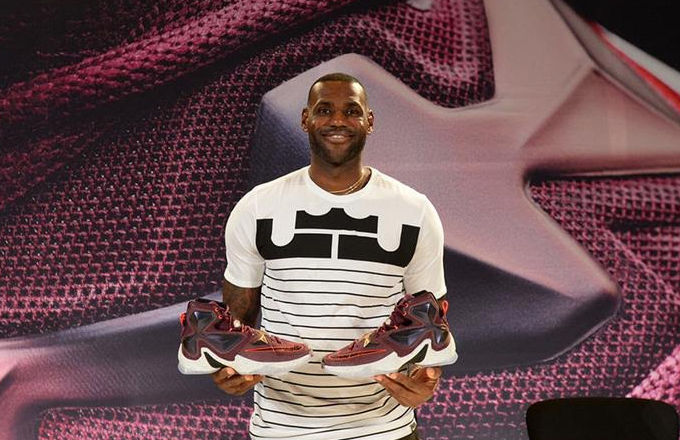 While the LeBron James/Twitter saga has quieted down just a bit, there’s still people commenting about the situation, including former NBA star Kenny Smith.

Smith, via TMZ, says that he thinks James won’t retire a Cavalier, and that he will still wind up with another team before it’s all said and done.

“LeBron stop teasing them, keep Cleveland happy,” Smith said. I don’t think that he stays there forever (with the Cavs), I don’t believe that,” Smith told TMZ.

Watch the complete video from TMZ below:

VIDEO: Kyrie Irving Interview Following Win on His 24th Birthday
The Cavaliers Will Win the NBA Title in 2016…Here’s Why