5 Positives From the Browns 2017 Season 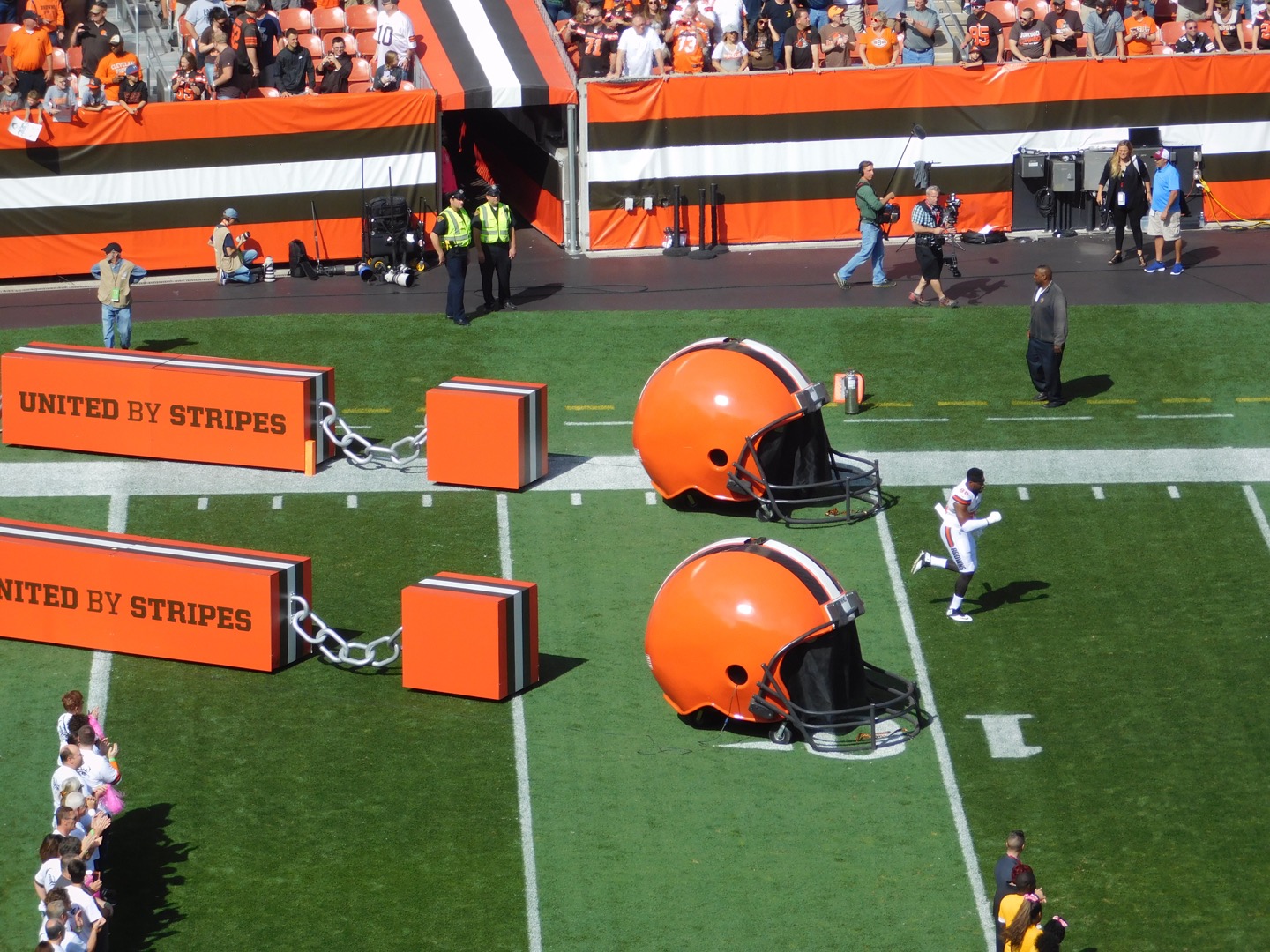 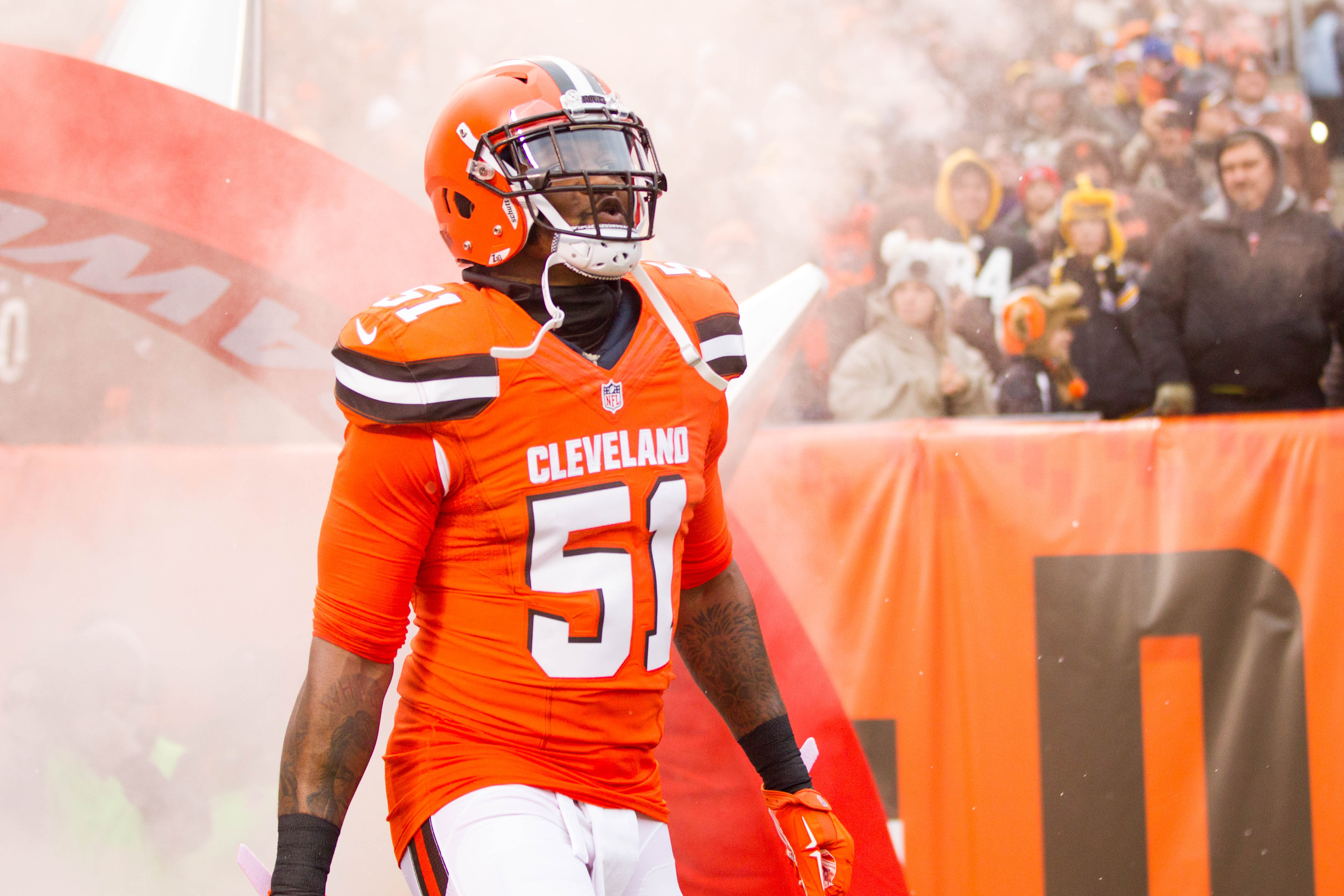 1.) The Run Defense
The biggest improvement on the team has surprisingly been in the run defense. In 2014, the team was last in the NFL giving up 141 yards per game. In 2015 they were 30th with 128 yards per game. Last year they were second last with 142 yards per game. This season they finished seventh with 98 yards per game. They did this with an offense that was never on the field, new starters in the middle of the defense, and significant injuries down the stretch. When they were healthy during the middle of the season the defense was allowing just 2.9 yards per carry. That was a half yard better than the second place Denver Broncos. While Gregg Williams may be criticized about playing his safety in the middle of nowhere, he has really turned that front seven into a strong unit despite lacking big names.