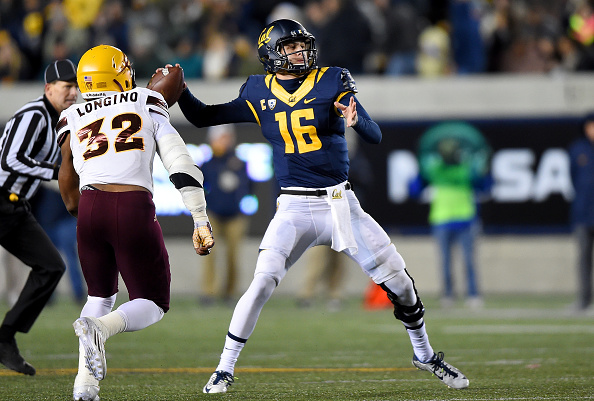 Round 1 Jared Goff QB California
I’m a firm believer in Goff being the top QB in the class. He has done nothing yet to take himself out of being the top QB. He has the ability to make all the throws you want at the pro level and is coming off a 467 yard and 6 TD bowl performance. He has size at 6’4” 215 pounds but some people may like a little more built QB. The last time a Cal QB went this high was Aaron Rodgers and Goff broke his records this season at Cal and some PAC-12 records as well. The Browns need to get their franchise QB and not miss early.

Round 2 Will Fuller WR Notre Dame
The Browns need to go find a WR to help their new franchise QB out. I’m going to put Fuller here. I don’t see Treadwell or Thomas falling out of the first and of the remainder I’d put Fuller first. His size isn’t the best figuring the Browns need some bigger receivers, but at 6’0” 172 pounds but he does provide a much needed vertical game. He has great acceleration and can get down the field and open up plays for Gordon and Benjamin. People may want Miller here but the Browns need proven WRs now versus project guys. Fuller would be a great compliment number two guy.