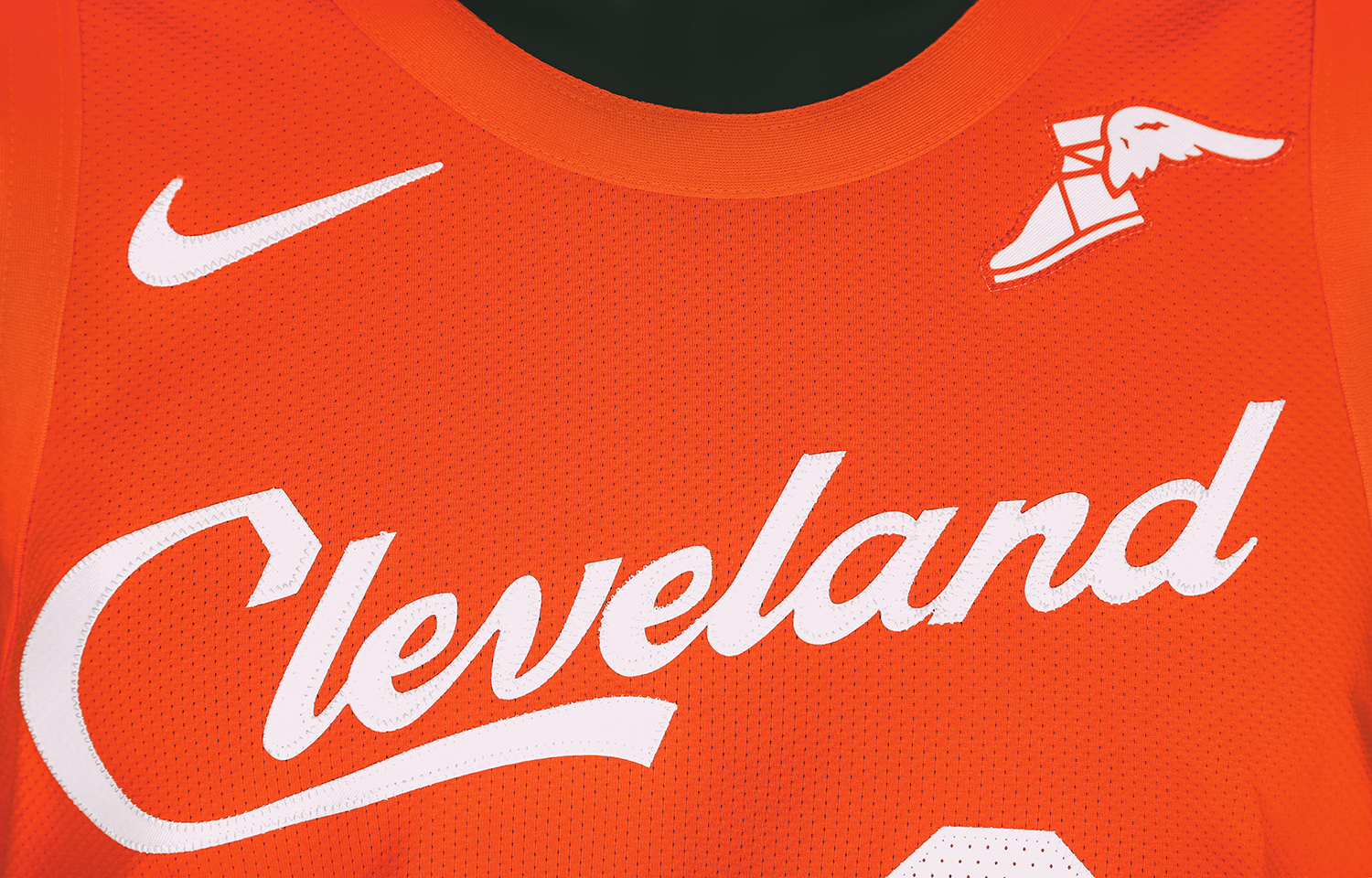 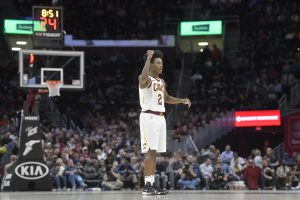 Collin Sexton would like to forget about the first time he played the Hornets, the rookie was (1/5) from the field and four fouls in only 19 minutes of action. Since then the rookie has seen his minutes increase just as his confidence seems to find its level. Sexton has averaged 50% from the field while also shooting 60% from distance, both are signs of growth from the youngster. His counterpart, Kemba Walker is an NBA All-Star and arguably one of the best point guards in the Eastern Conference, a level that Sexton hopes to achieve one day. Walker is averaging 27.9 ppg this season along with six assists, the 18 points scored against Cleveland was Walker’s lowest output this season.

Sexton recently had the opportunity to attempt his first game winner in the NBA, unfortunately the rookie missed two layups down the stretch against the Chicago Bulls. While it would have been great for his development, the support from his teammates was probably just as helpful. When the season begin, Sexton’s teammates felt as if the rookie was handed to them via his draft postion. Following the loss to the Bulls the Cavaliers saw growth from the rookie point guard, a guy who was beginning to show he belonged.

“After the Chicago game, all the guys kept saying, we’re getting close.’ getting close means we’re starting to show that real competitive edge to us,” Drew said.