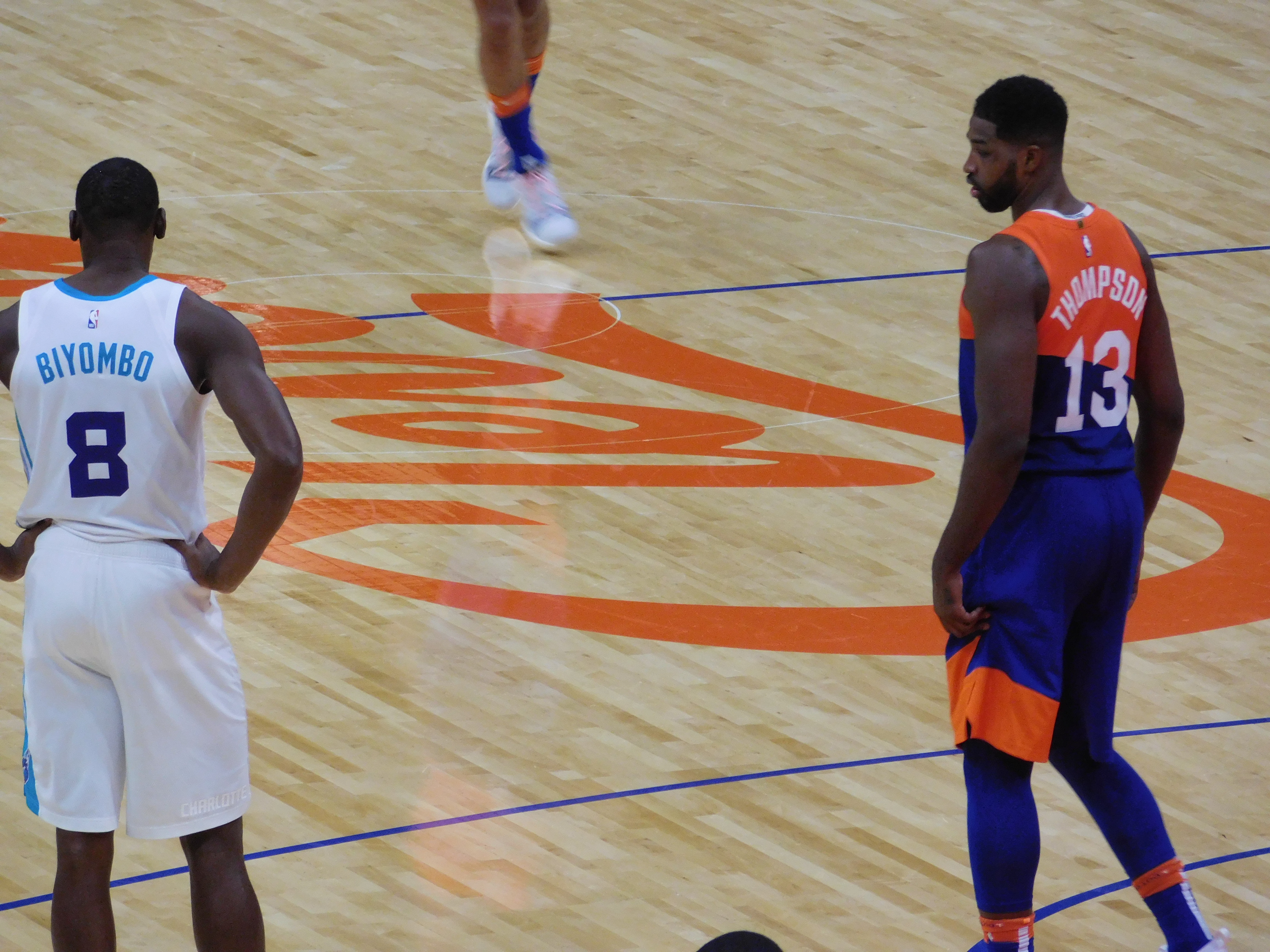 Cleveland- The Cleveland Cavaliers have talked about how they felt they were close, but had yet to finish the job. Tuesday night they were able to weather the late storm by the Charlotte Hornets, and leaving Quicken Loans Arena with a 113-89 victory. Coming into Tuesday night, they had one win on the season and were facing a Charlotte Hornets team that beat them by 32 just two weeks ago. Yet the NBA is made up of professionals, so it was hard to argue the Cavaliers coming out with a chip on their shoulder. Only problem was, no one expected the Cavs to come out play as well as they did.

On a night where the Cavs were debuting their new city jersey’s it was important, Cleveland put up a good fight Tuesday. A fight that represented the city of Cleveland. The Cavaliers played with a sense of urgency from the opening tip all the way to the final whistle. Everyone that saw the floor had a positive impact, it didn’t matter if it was Rodney Hood or David Nwaba everyone knew what the game-plan was tonight.

Three different Cavaliers finished the game with a 20 plus +/- (Jr Smith, Collin Sexton and David Nwaba.) The Cavaliers started the game off by having their best quarter of the season, holding a 38-23 at the end of the first quarter. The Cavs starting backcourt lead the Cavaliers as each was in double figures (Hood 14, Sexton 12) but it was Tristan Thompson and Larry Nance Jr that really made the difference.

The Cavaliers front court out rebounded the Hornets as a team (11-10) in the first quarter. Thompson and Nance Jr combined for 33 rebounds on a night the Hornets finsihed with 37 as a team. The Cavaliers started the game off by having their best quarter of the season, holding a 38-23 at the end of the first quarter. While the front court did most of the dirty work, the Cavs starting backcourt had their best game of the season. The starting group of Rodney Hood and Collin Sexton lead the Cavaliers in scoring in the first quarter as each was in double figures (Hood 14, Sexton 12.) Hood would stay hot all game long, scoring 18 points on a very efficient (7/12) shooting.

Following the win Tuesday night Cavaliers coach Larry Drew echoed a similar sentiment, “Tonight we put ourselves in a position that we have not been in all year where we jumped out on someone and built a lead and maintained the lead. It feels good to get the monkey off your back with the losing streak. We’ve been working hard our last couple weeks and we’ve been coming away empty handed, but tonight we were able to sustain from start to finish and put together a complete game. ”

With Tuesday’s victory the Cavaliers improve to (2-11) on the season, with a chance to start a winning streak tomorrow night in Washington. The Cavaliers and Wizards are meeting for the first time this season, Washington is sitting at (4-9) winning two straight.

Daniel Bryan Wins WWE Heavyweight Championship On Wild Edition Of Smackdown
SOCCER: Mayor of the City of Miami honors Confederation President with Key to the City