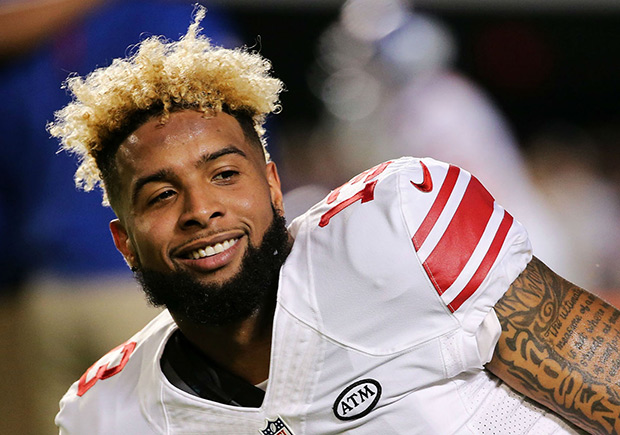 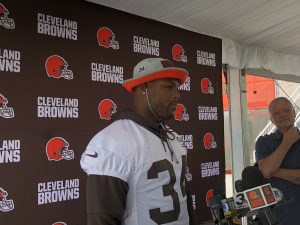 Most teams in the NFL must stack the box to stop the run but that would be impossible to do with that trio of receivers. Nick Chubb, Carlos Hyde, or Duke Johnson would have instant success while on the field with those three receiving threats. Add in David Njoku, Seth DeValve, Rashard Higgins or Antonio Callaway and every team is at least committing five defenders to those four offensive players. That leaves six defenders which essentially gives any running back one or two men to beat once he gets past the defensive of line. That’s a recipe for disaster for any defense.