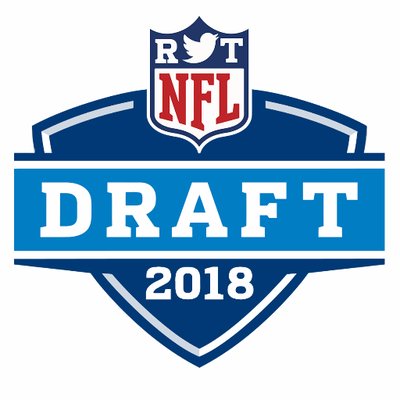 With the 2018 NFL Draft just weeks away, check out our latest mock draft for the Cleveland Browns: 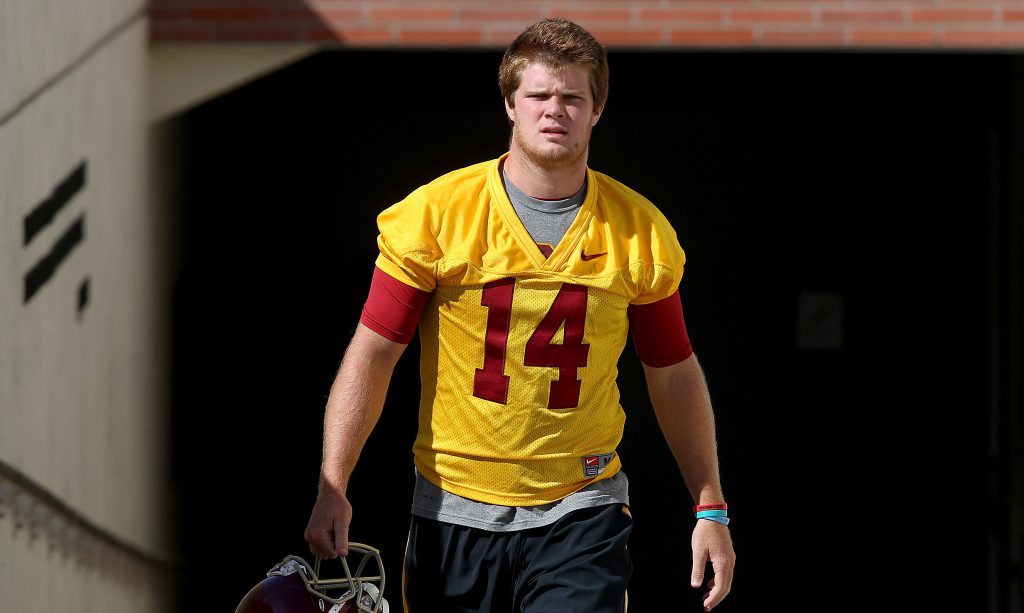 1.) Sam Darnold QB USC
With Tyrod Taylor in, this pick will have the full season to sit back and develop. Darnold would be my guess on the pick. While he did have turnover problems and a little hitch in his throw, those things are easier to fix over a rookie year than other flaws. He can make all the throws and has the athletic ability to play the position. He is the youngest of the four QBs too so a year in an NFL system may put him above where some of the other QBs will be at the same age.