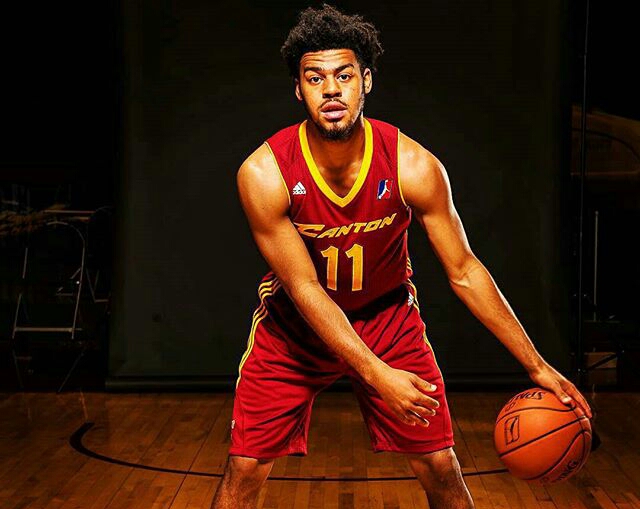 Today, teams in the NBA’s Developmental League were forced to make a few decisions with regards to their final rosters.

Roosevelt Jones (Canton’s 19th overall selection in this year’s D-League Draft), Stedmon Lemon (fourth round), and Trey Davis (sixth round) have also made the final cut.

The Charge now have 10 active players and one inactive player on their roster for opening day. 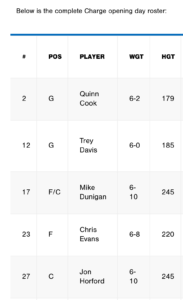 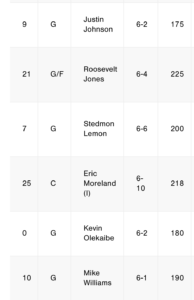 Browns Inactives Against The Ravens
Browns Destroyed By Ravens 28-7; Fall To 0-10