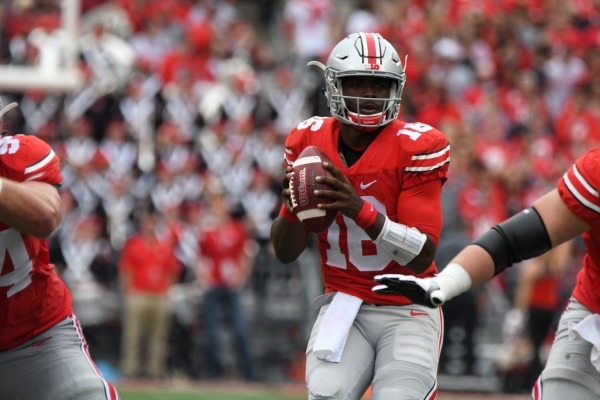 It was more of the same for the second-ranked Ohio State Buckeyes on Saturday, Oct. 1, as they crushed Rutgers 58-0 in their first game of Big Ten Conference play.

Mike Weber ran for 144 yards on 14 carries and one touchdown, while Curtis Samuel gained 154 total yards on 16 touches, scoring a receiving touchdown.

It was Ohio State’s third game of the season in which the opposing offense did not score a touchdown.