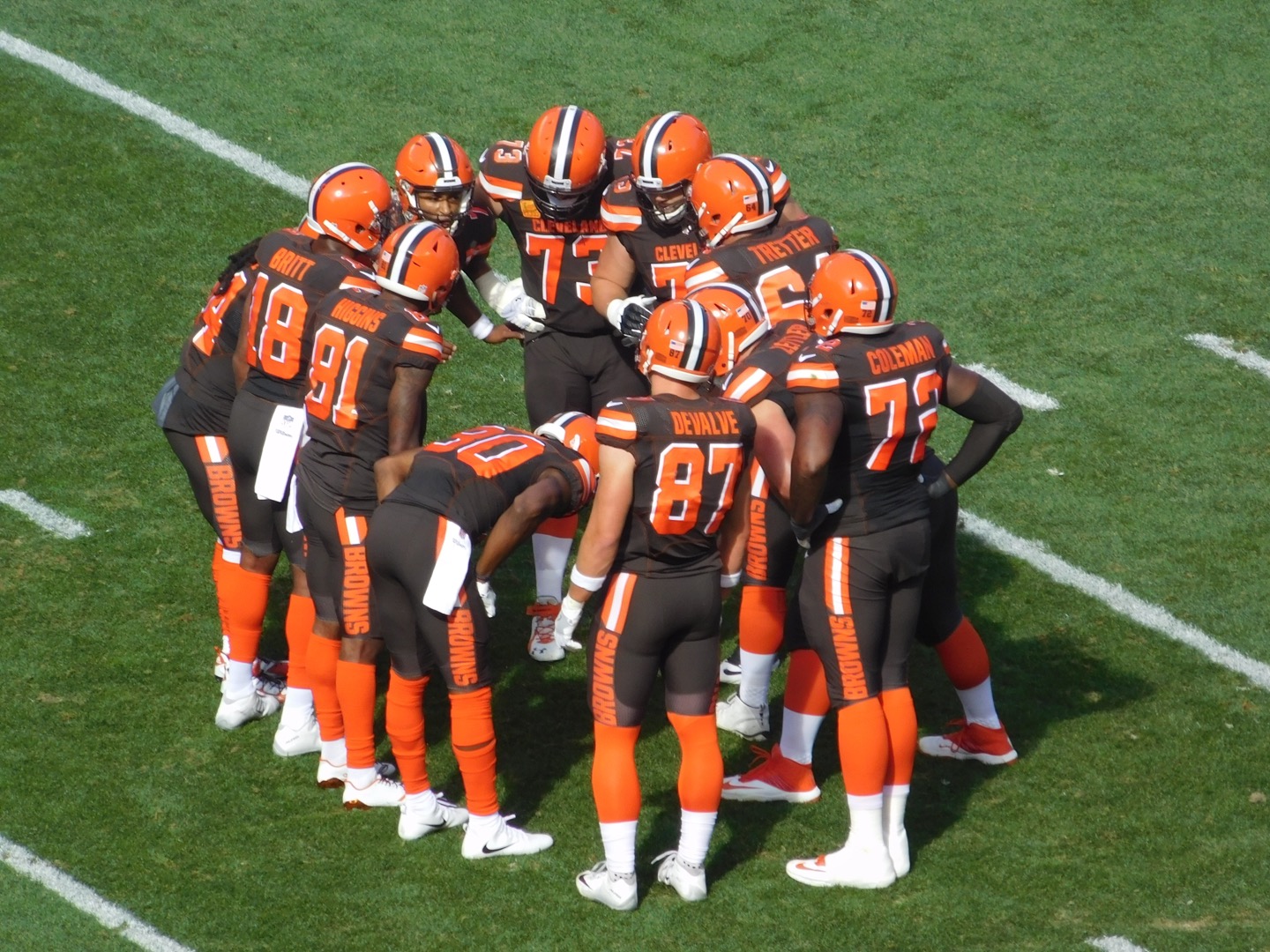 After a week full of changes, the Cleveland Browns will continue to search for the first win versus the Green Bay Packers. The Packers are coming into Cleveland with a record of 6-6 and are tied for third in the NFC North with the Detroit Lions. The Packers are on the outside looking in when it comes to the postseason picture. The Cleveland Browns hired John Dorsey as their next General Manager Thursday evening. Since then, there is new energy coming out of Berea. Can the Browns feed off that energy to their first win?

3 Keys to a Browns victory:

Kickoff is at 1 pm on FOX. The Green Bay Packers are -3.0 favorite on the road.