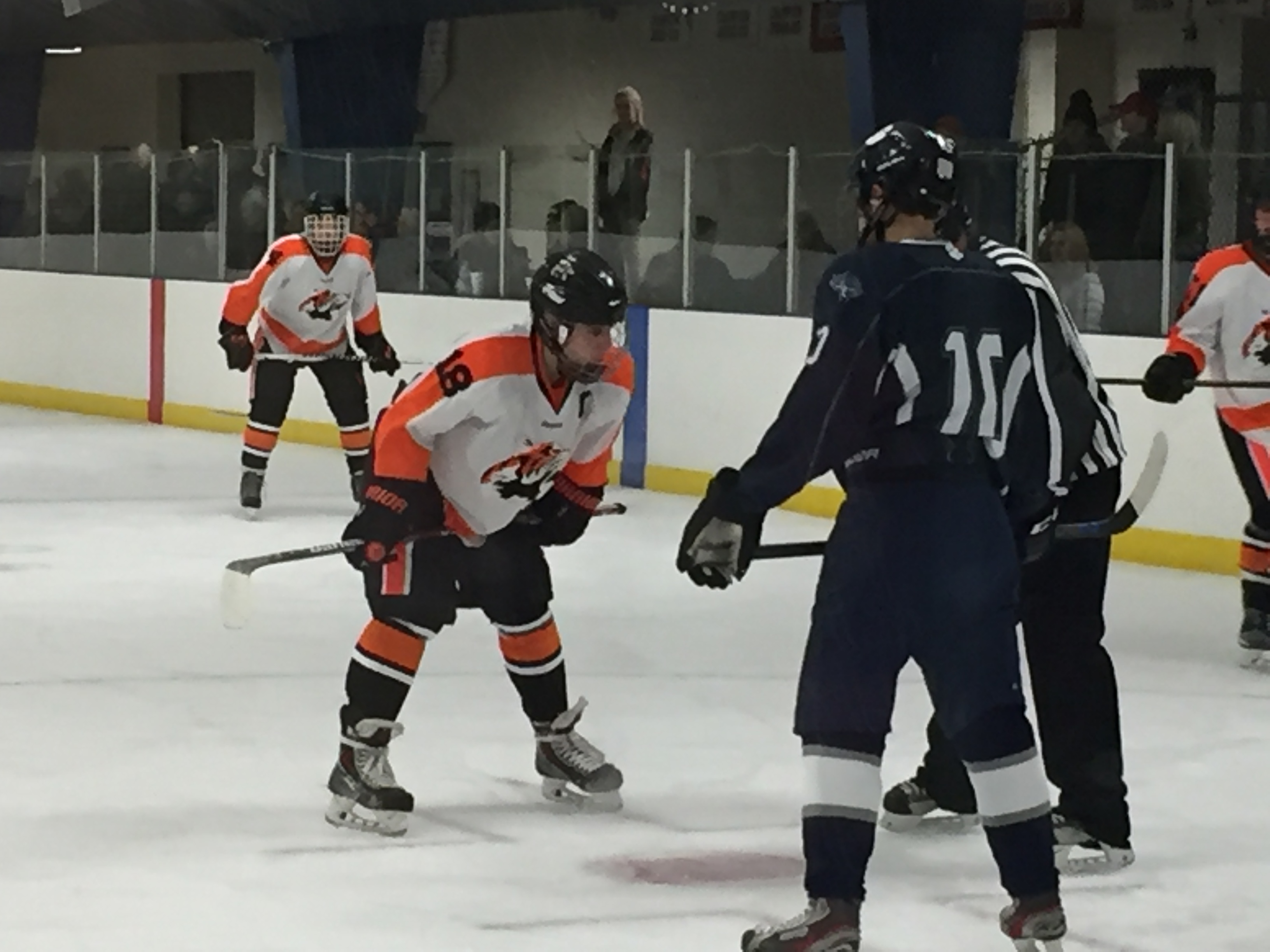 Below is a look at this weeks games for teams from the Greater Cleveland High School Hockey League: