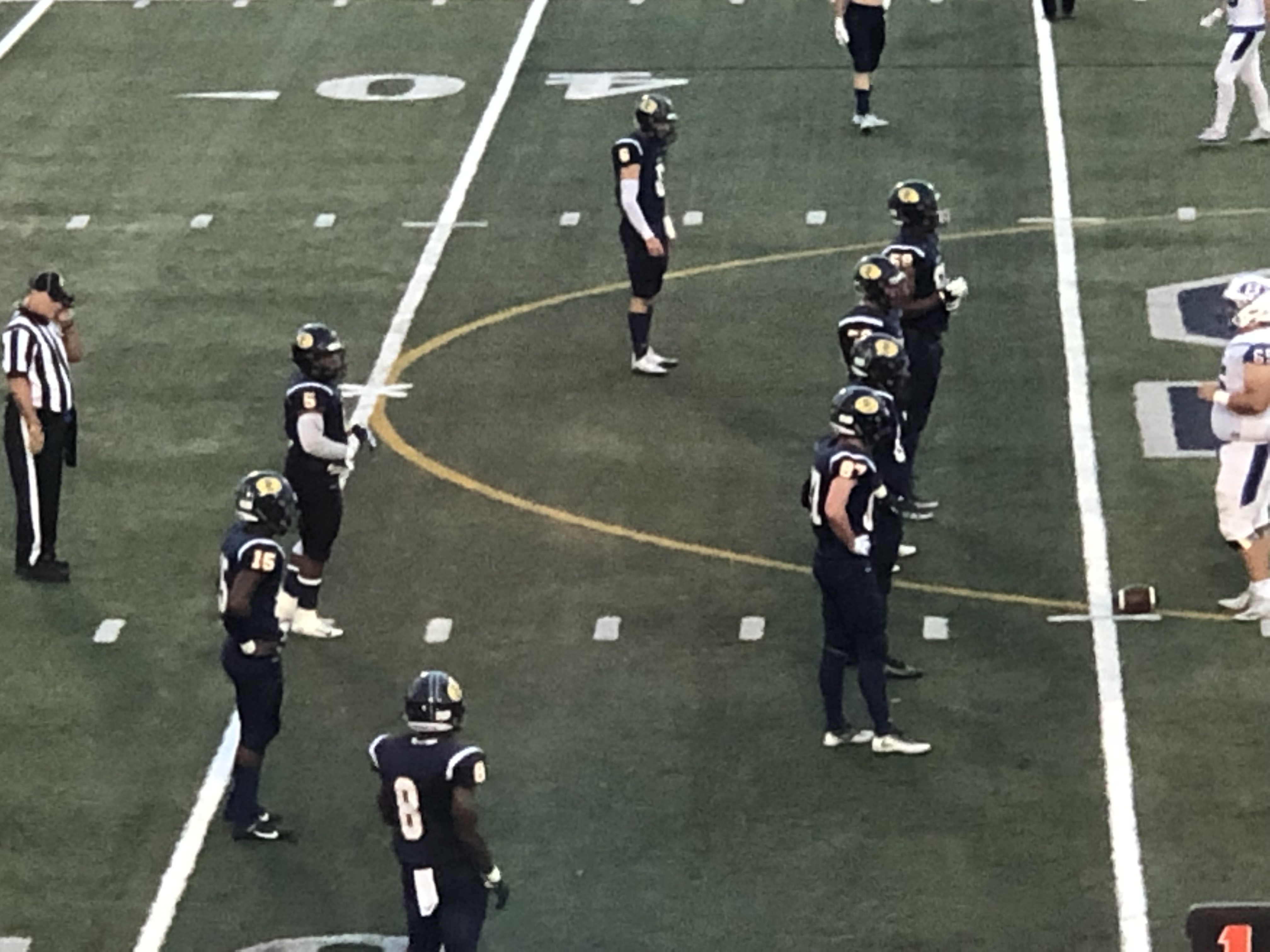 There’s been four great weeks of high school football around Northeast Ohio, with plenty of great performances by players in the area.

This past week saw another number of huge games by some of the best playmakers from around the area, and we are here to celebrate their accomplishments.

We are back with our weekly “NEOSI High School Football Player of the Week” for week four, and it’s your chance to help celebrate one of the great week four performances.

As we have done the last three weeks, you can vote using our automated poll and also follow along until noon on Friday when the voting wraps up.

With that, here are the candidates for this week as we give you our best with the “NEOSI High School Football Player of the Week” for week four.

The Panthers are off to an impressive 4-0 start, with a huge win against the Medina Bees last week by seven at 42-35.

Part of the reason for their success thus far in 2019 is the play of senior running back Jaabir Mujihad.

Last week against the Bees, Mujihad ran wild, going for 298 yards on 24 carries with a pair of touchdowns. Mujihad missed a good portion of his sophomore season, but has been a key playmaker for the Panthers last year and again here in 2019.

It was one of the big games in the area this last week, and it did not disappoint. The Solon Comets and Brunswick Blue Devils both entered the game unbeaten, and following a wild comeback by the Comets they stayed that way winning 33-29.

The big player in the outing for the Comets was senior wide out Grant McCurry, who pulled in three scores, none bigger than the game winner from seven yards out with eight seconds left.

McCurry pulled in nine catches for 121 yards and three scores, including a 78-yard touchdown on the last play of the half to put Solon up 19-14.

The senior has been a big reason for the 4-0 start for the Comets.

Solon QB Pat McQuaide with a touchdown pass to Grant McCurry, and the Comets lead 33-29 with eight seconds left. pic.twitter.com/4HqSe71EvA

Garret Clark and the Mustangs were in a dog fight with Shaker Heights on Friday night, but the back did it not only in the run game, but in the special teams department.

Clark ran back the game-winner on a 97-yard kickoff return midway through the fourth quarter, putting the Mustangs up 29-25 on their way to a 31-25 win.

The back rushed for a game-high 179 yards rushing on 32 carries with a pair of scores in the win. He’s had a couple monster games already this year, as on opening night he went for 163 yards rushing and scored three touchdowns in a 41-13 win over Berea-Midpark.

Strongsville is looking to make some noise in the Greater Cleveland Conference, and with Clark it looks like it’s going to happen in 2019.

The junior 5-9 running back for the Blue Streaks put on a show Friday night as he ran all over the place during a 43-9 win over Copley to help get the team to 4-0.

During the runaway win Owens rushed for 298 yards and four scores on 24 carries.

While the numbers were impressive for Owens, it was one run that stood out, one that made the USA Today Top 10 plays of the week in high school football – simply entitled “How many broken tackles?”

Vote for the Week Four “NEOSI High School Football Player of the Week” Below – the Winner will be Announced Officially in a post on Friday!