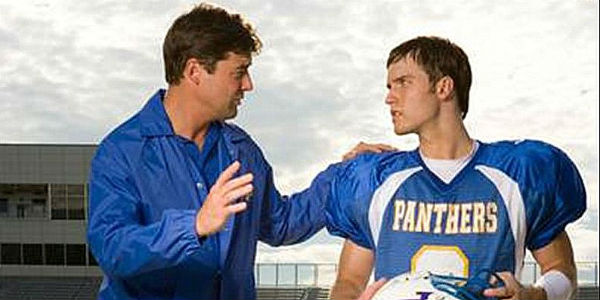 Once again there was some epic performances around Northeast Ohio football this past weekend. We saw some big upsets, and even bigger games from some of the states best. With that being said, it is once again time to vote for the Jenny’s Old-Fashioned Popcorn Player of the week.

You can visit Jenny’s on line right here! https://www.jennyspopcorn.com/

With the weather not being ideal for passing the ball, it sure was a big week for the tailbacks! In fact , 8 of the 9 players nominated are tailbacks. Here are the rules.

You can only vote 10 times a day per IP address.

All votes are due by 10pm on Tuesday night.

You vote by leaving the name of the player in the comment section below.

If there is someone you want to vote for and don’t see their name, tweet it to Vince McKee at VinceTheAuthor on twitter.

Wickliffe RB Chase Fortkamp: 131 yards on only 6 carries with 3 touchdowns.