Video: The National Media Weighs in on the Browns QB Decision and More 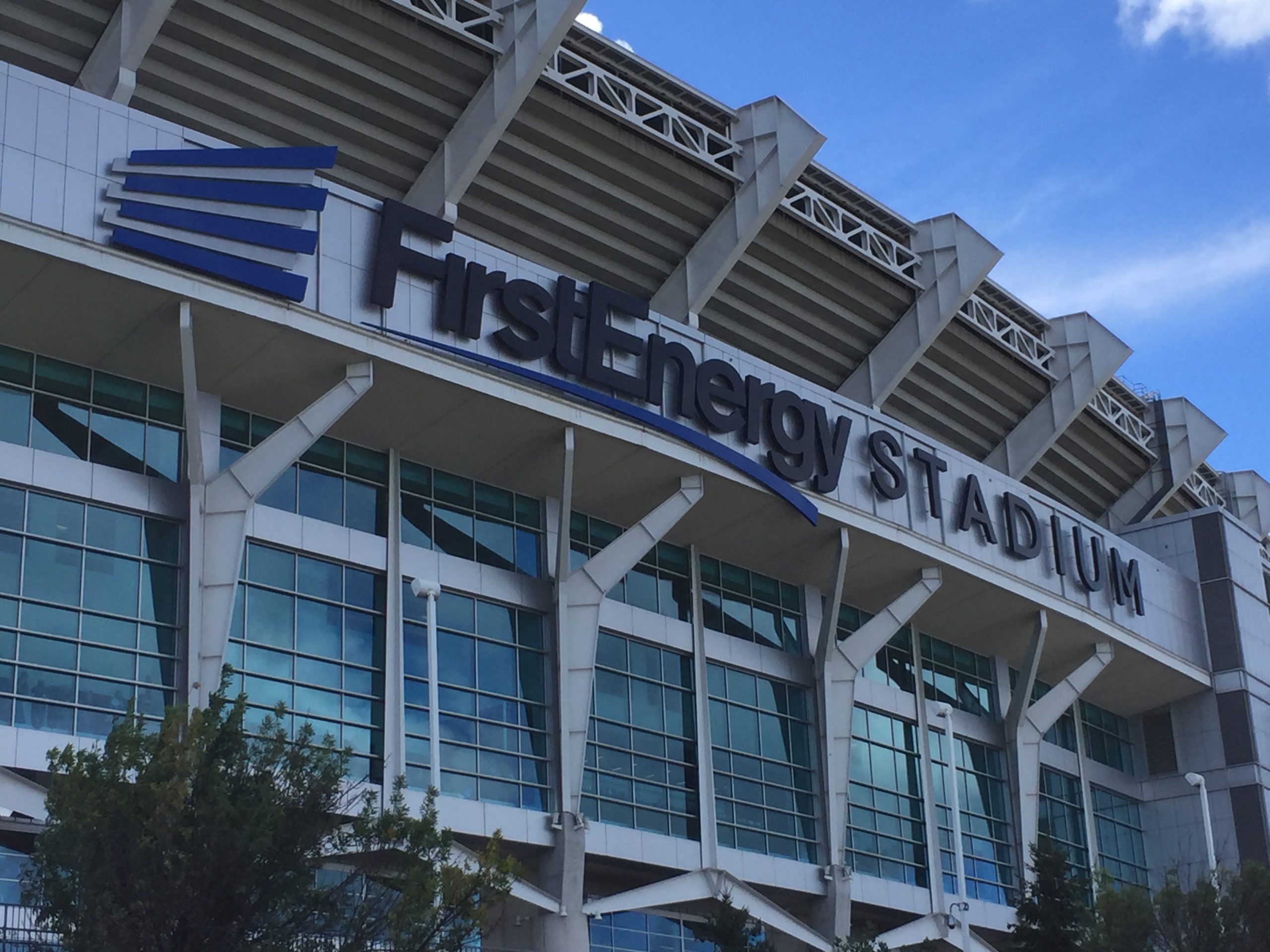 CLEVELAND – It’s been an emotional day for the fan base of the Browns, many of which who are not happy about the decision announced today that Josh McCown will be the starter Sunday vs the Raiders over Johnny Manziel, who led the Browns to a 28-14 win Sunday over the Titans.

Here’s some videos on the situation, including head coach Mike Pettine and the decision to go with McCown over Manziel.

Browns head coach Mike Pettine explains his decision to start Josh McCown over Johnny Manziel Sunday against the Raiders. McCown returns after suffering a concussion on the first series of the season.

Browns quarterback Josh McCown has been cleared to play so it’s back to the bench for Johnny Manziel. NESN.com’s Michaela Vernava explains how the veteran will get the start this week against the Raiders over Johnny Football.

This past Sunday was the first time ever that the Raiders, Redskins, Jaguars, Buccaneers. and Browns were all victorious on the same day. Which one of these five teams will have the most wins this season? Doug Gottlieb of CBS Sports weighs in on the situation.