VIDEO: See the Controversial Foul on Delly with 14 Seconds to Go; Was it the Right Call? 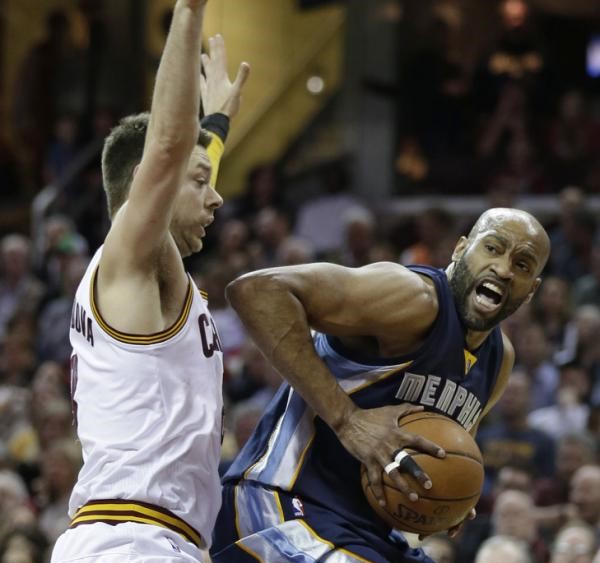 Cavs Guard Matthew Dellavedova was called for a controversial foul with 14 seconds remaining in Monday night’s game against the Memphis Grizzlies.

The Grizzlies were leading 101-100 before the foul.

Delly was called for fouling Vince Carter before the inbound, which meant that Memphis would get one free throw and the ball back.

Mario Chalmers hit the free throw and then the Cavs were forced to foul Carter, who hit two free throws, making it 104-100.

It’s far from a guarantee that if the Cavs were down 103-100 they would have came back and sent the game to overtime or won, but the difference between a three-point game and a two possession game is critical with little time remaining.

After the game, I asked Head Coach Tyronn Lue if he would like the ability to challenge officials’ rulings in games because of situations like that.

Here’s what he had to say:

Do you agree with the call on the play? Should the NBA have a challenge flag?