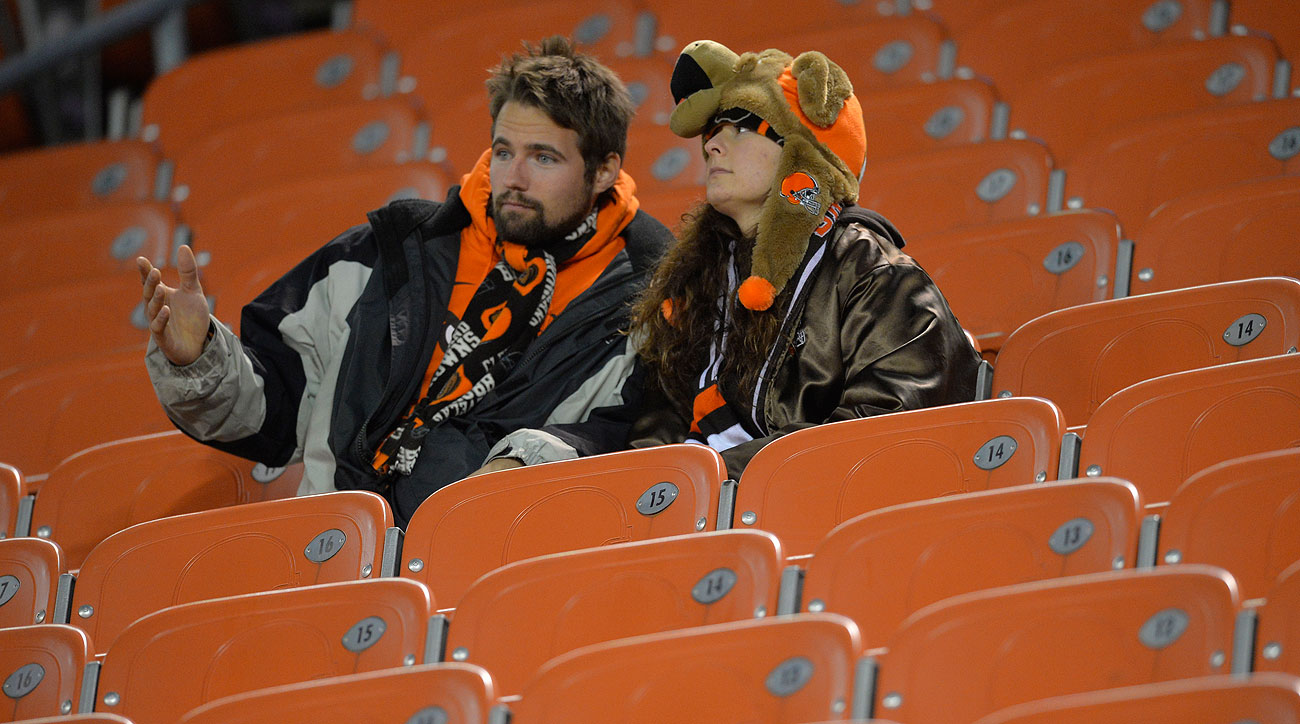 Yes, the last time a major Cleveland sports team has won a championship. Since then, it’s been despair, heartbreak, and about 10,000 other adjectives that you can use to describe how tough it’s been to root for a team from the city by the lake.

ESPN is going to capture the cities struggle this spring with a new 30 for 30, entitled “Believeland – This Is Cleveland.”

The premiere date for the documentary will be on March 31st as part of the Cleveland International Film Festival at 7 p.m. at the Connor Palace at Playhouse Square.

No word as of yet when it will debut on ESPN for others to see.

For now, here’s close to 90 seconds to wet your appetite:

Indians Make Roster Moves; Naquin Told He Will Make Opening Day Roster
Video: Colin Cowherd on ‘The Heard’ – RG3 Made a Mistake Going to the Browns