Video: Raiders Talk About Their 27-20 Win Over the Browns 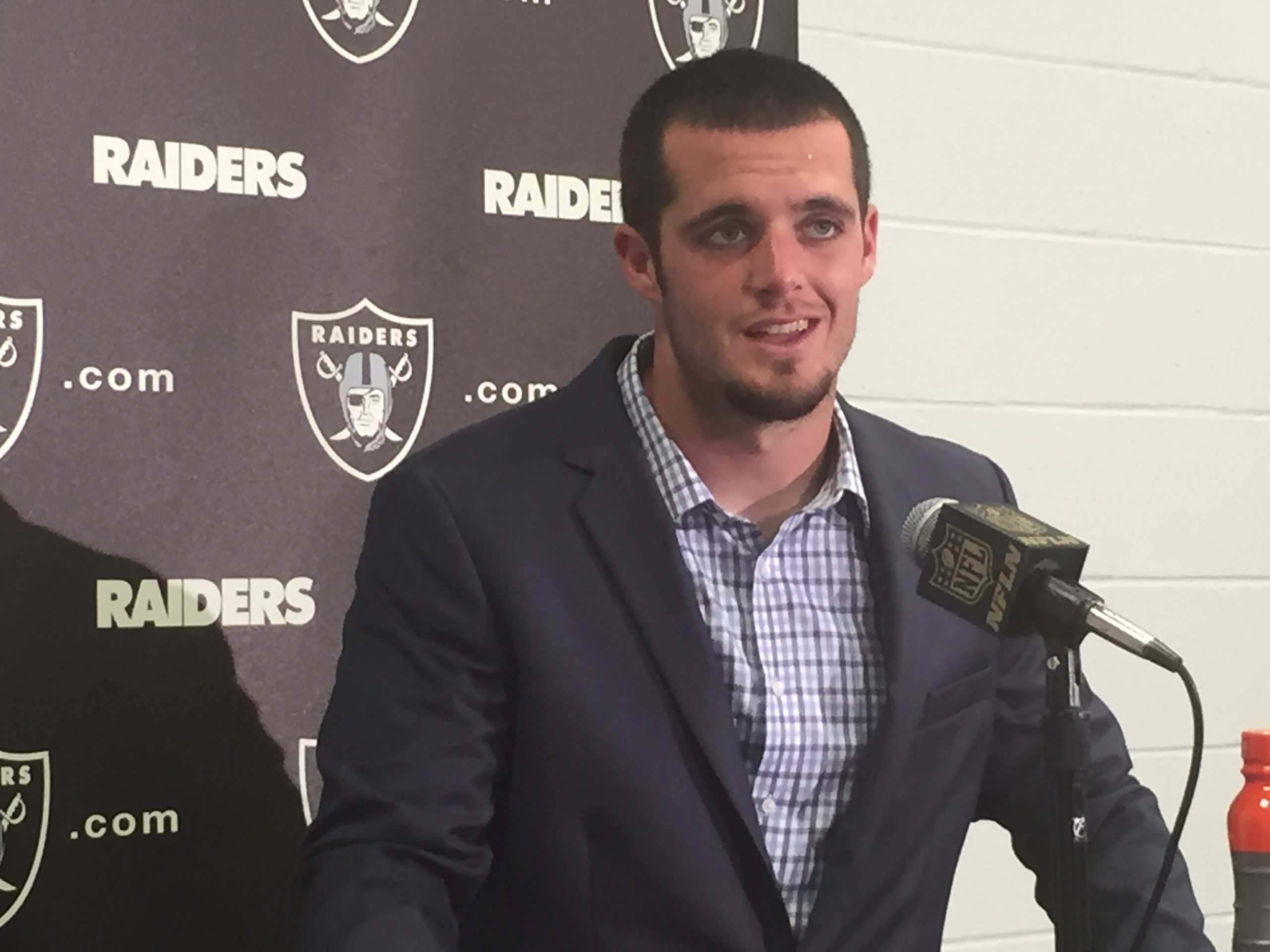 CLEVELAND – The Raiders had lost their last 11 games on the road, 20 of their last 22 on the road, and last 16 in the Eastern time zone. Yet, that didn’t stop them Sunday from a 27-20 win over the Browns Sunday to improve to 2-1 on the season.

Here’s a couple videos post game from the Oakland win over Cleveland.