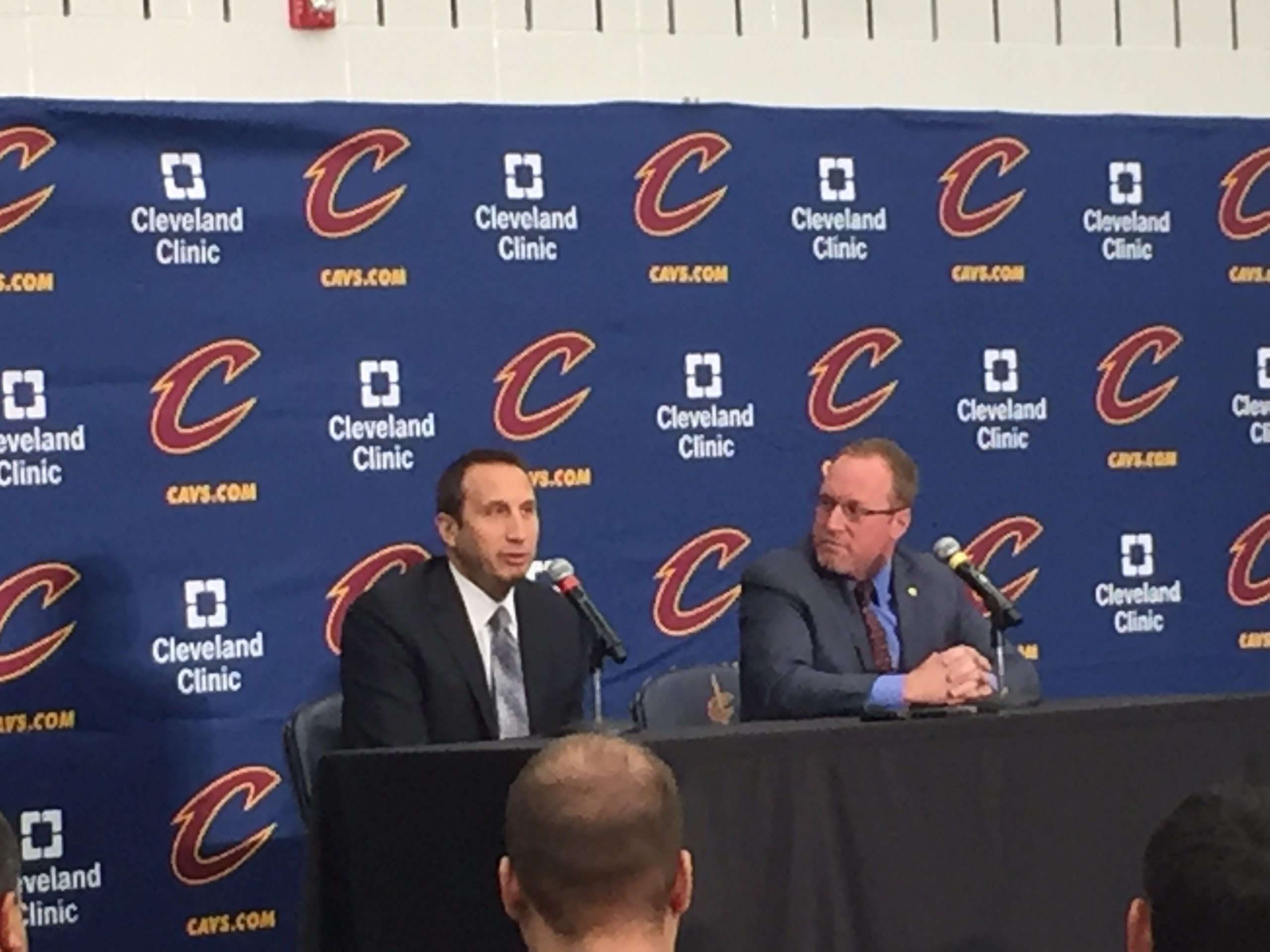 INDEPENDENCE, OH – The Cavaliers had their annual Media Day Monday, and with it the team marched out a number of players as well as coach David Blatt and GM David Griffin on stage for questions from the media.

Here’s a couple of videos from the day, including comments on Tristan Thompson and his future, Blatt on his relationship with LeBron James, and J.R. Smith and his summer trying to hit it big in Free Agency and his decision coming back to the Cavs.

Get Ready for Cavaliers Camp with This 2015-16 Hype Video!
Video: NEOSI’s Matt Medley and Scott Piker from Cavs Media Day