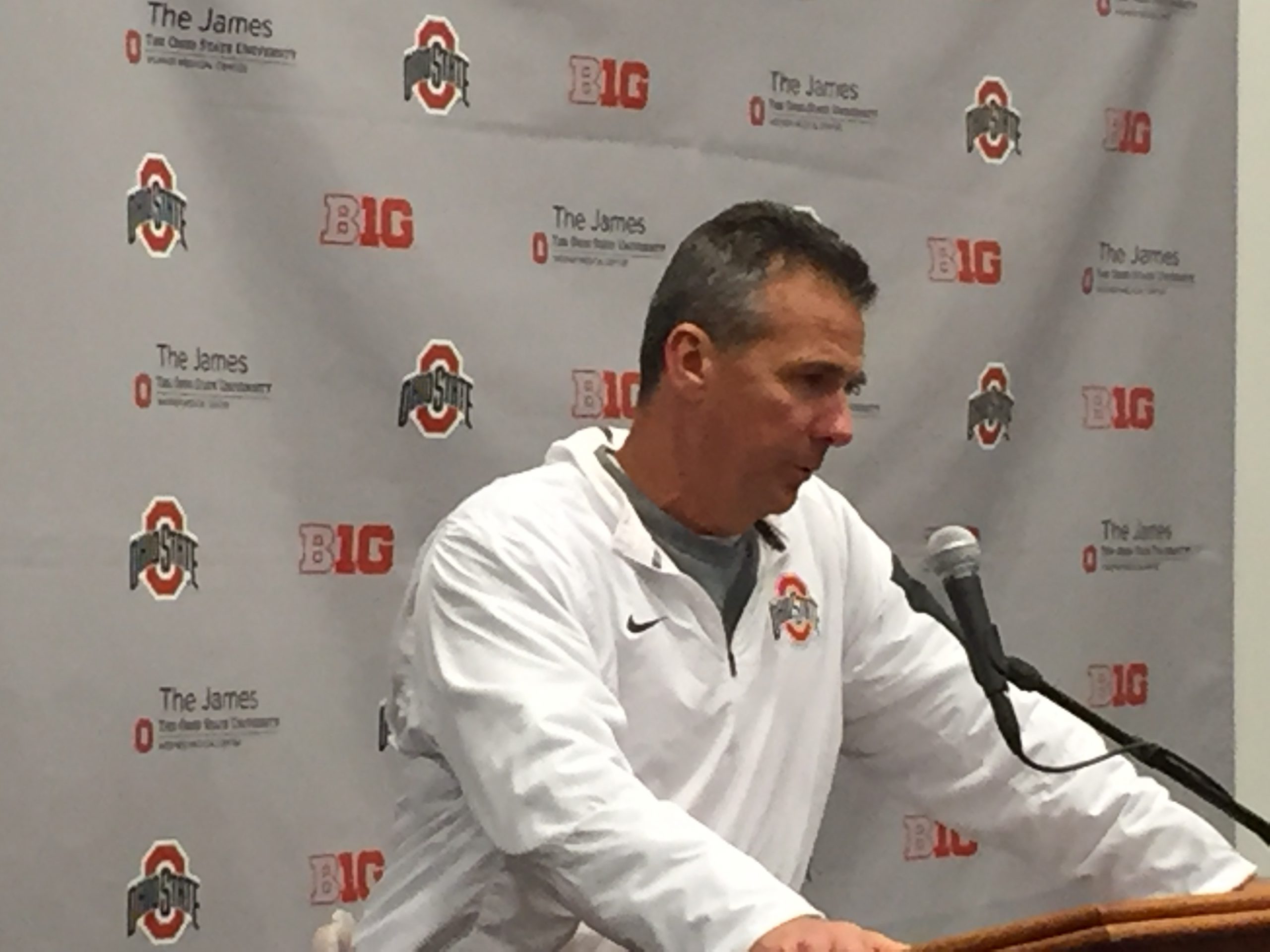 Things broke loose in a hurry on Wednesday as Ohio State placed head football coach Urban Meyer on administrative leave as the school investigates Courtney Smith’s claims that several people close to Meyer knew of a 2015 allegation of domestic violence against her ex-husband, former Ohio State assistant football coach Zach Smith, who was fired in July.

For now, offensive coordinator Ryan Day will be the team’s acting head coach, but the big question remains – will Meyer return and when?

To say that the Buckeyes coach future is in question is an understatement, and betting website BetDSI has put out odds on who will be permanently in charge of the Buckeyes.

Here’s what the site had to say:

Will Urban Meyer be the head coach of the Ohio State Buckeyes on Sept. 1, 2018?

The site seems to think that Meyer coming out clean in this whole mess is unlikely.

Considering the severity of Meyer’s situation in the aftermath of former Michigan State doctor Larry Nassar and decades-old abuse allegations involving former Ohio State doctor Richard Strauss, it appears unlikely Meyer emerges from this scandal unscathed. Amid the No More and Me Too movements, a majority of students, faculty, boosters and alumni presumably will be calling for Meyer’s ouster.

So if Meyer is gone, who will be Ohio State Buckeyes head coach come September 1st?

Here’s some names to keep in mind and the odds of who will roam the sidelines this year for the Buckeyes.