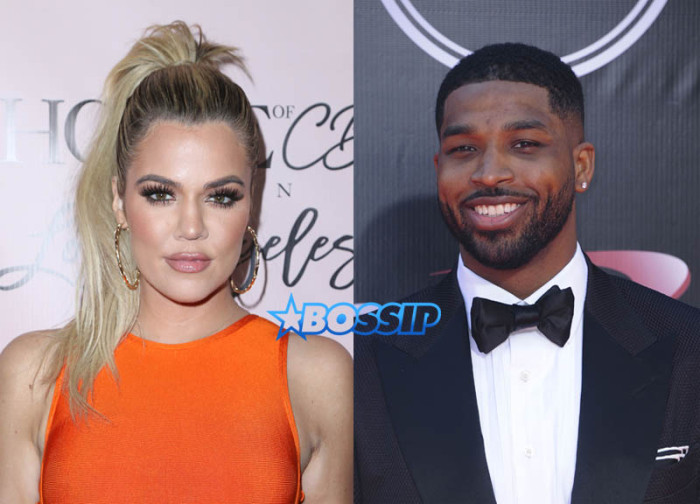 It’s a story that many Cavs fans would just go away – but it hasn’t, and now it may be taking on another life, as there’s more rumors around the relationship between Cavalier Tristan Thompson and reality star Khloe Kardashian.

TMZ has the details on the story:

Khloe Kardashian watched attentively Saturday night as BF Tristan Thompson tried in vain to beat the L.A. Clippers … and she did nothing to stop the rumor she’s engaged.

Khloe was wearing a massive ring as she sat with pal Malika Haqq. She’s worn the ring over the last few days, but mum’s been the word.

Khloe officially got divorced from Lamar Odom in December.

Here’s the pic on TMZ of Kardashian wearing a ring – which looks big enough to be an engagement ring. 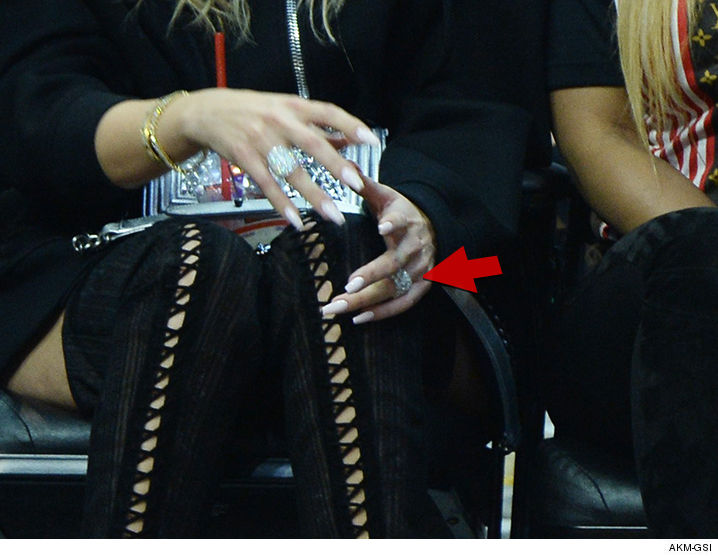 We’ll continue to watch the story as it unfolds.