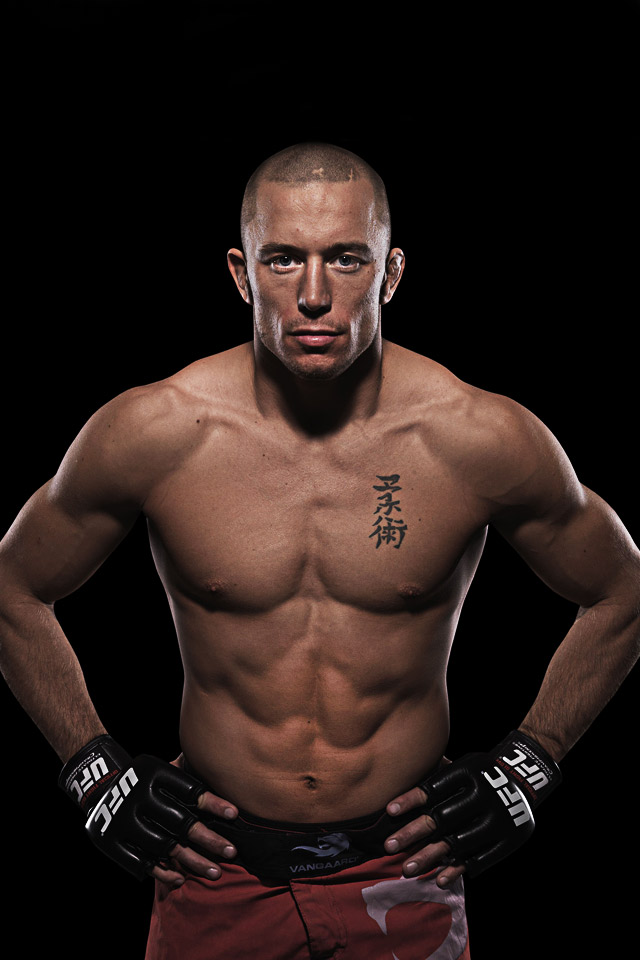 With his 3rd round win over UFC Middleweight Champion Michael Bisping by rear naked choke, a bloody GSP regains his role as the most dominant man in MMA.  Sorry Jon Bones Jones, your reign is over and you have no one to blame but yourself on that one.

T.J. Dillashaw is far from that cocky kid who competed on The Ultimate Fighter.  Bottom line, he is now a two time UFC Bantamweight champion and remains a polarizing figure.  Cody Garbrandt will argue, and should argue for a rematch based on the fact that Dillashaw was saved by the bell in the first round.

When Holly Holm knocked out Ronda Rousey, it should have been a message to all MMA fighters to never take anyone lightly.  Joanna Jedrzejczyk clearly didn’t heed that warning and thought she’d waltz into title fight with a hungry Rose Namajunas who came out and stunned the MMA world with a viscous first round knockout of the undefeated champion.  Rose Namajunas has the world ahead of her, but first, a rematch with Jedrejczyk at some point early next year.

Stephen Wonder Boy Thompson took every round on every card in his match with Jorge Masvidal.  Thompson once again proved he is lights out in the UFC welterweight division, unless a title is on the line.  The once promising Masvidal is a long way from the title picture and truly has no right to even think about it right now.

After yet another knockout loss for Johny Hendricks it is pretty clear that his MMA future is very bleak as he simply doesn’t have it anymore no matter the weight class.  He looks slow, unmotivated and close to the end.

The fans of MSG were the real winners tonight as this incredible card saw a record three title changes and 9 total finishes in an excellent night!

The hype train on Mickey Gall will now come to a halt, after a demoralizing  decision loss to Randy Brown.  Gall will now have to start picking up some non gimmick fight wins if he wants to be taken seriously.

With his third straight win, Ovince “OSP” Saint Preux looks as dominant now as he did when he was compiling wins for a shot at the UFC Light Heavyweight Title back in mid 2016.  He will need to start knocking off top five names if he is to be taken seriously however.

Curtis Blaydes is opening up eyes in the heavyweight division with numerous knockouts.  His latest came at UFC 217 as he put away Oleksiy in the second round when the damage was so bad the doctor had to stop it.

Finally, on a night of many highlight reel knockouts, perhaps the prettiest was the first of the night as Aiemann Zahabi knocked out Ricardo Ramos on a beautiful spinning back elbow towards the end of the third round.

Submission of the night – GSP over Bisping

Knockout of the night – Rose Namajunas over Joanna Jedrzejczyk