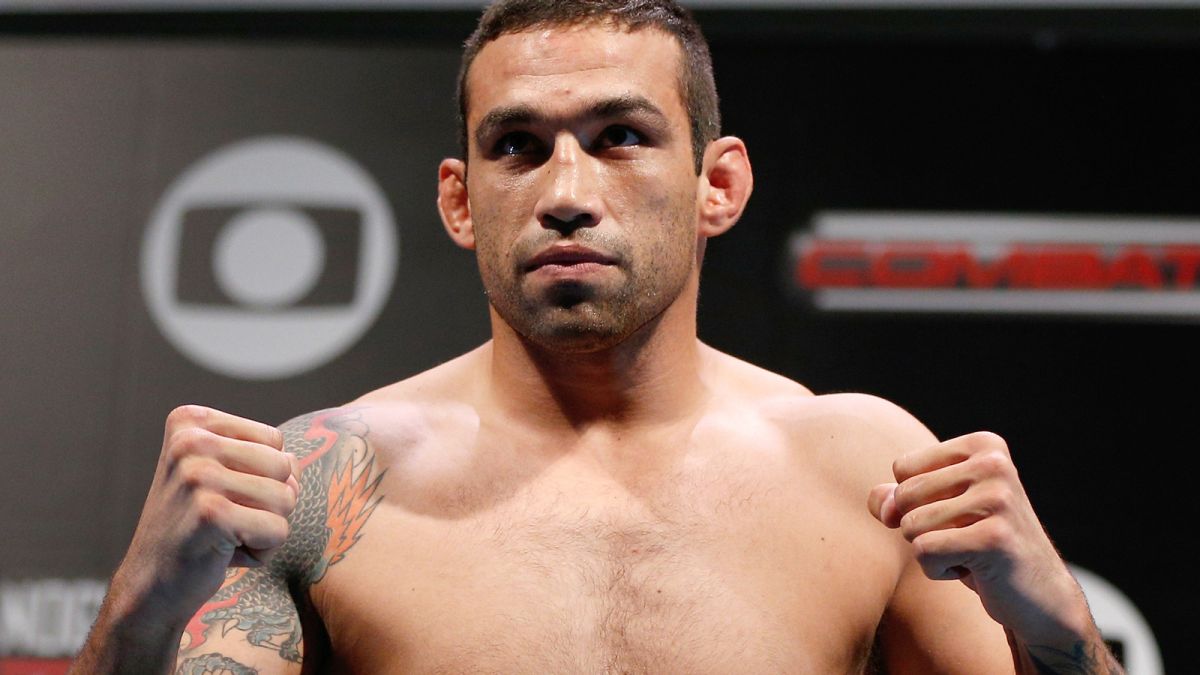 CLEVELAND, Ohio – UFC 203 is this Saturday Night from the Quicken Loans Arena in Cleveland and the card is stacked for the company’s first card in Championship City.

Much like we did with the massive UFC 200 card, we here at NEO Sports thought it would be fun to break down the biggest matches on the card, one at a time.

Fabricio Werdum will always be remembered as the guy who ended Fedor Emelianenko’s extremely long winning streak. He was seen as the guy who busted in his first run with the UFC, only to be christened the next big thing after the stunning upset in June 2010. He promptly folded under the pressure with a crushing loss to Alistair Overeem.

Almost exactly 5 years later, the same thing would happen again. This time June 2015, saw Werdum cap off a 6 fight winning streak back in the UFC, as he took the Heavyweight Title from the seemingly unbeatable Cain Velasquez at UFC 188. Once again he was seen as the future of the division before promptly losing his next match and his title, this time to Cleveland native Stipe Miocic.

His opponent, Travis Browne is coming off of a devastating loss to Cain Velasquez at UFC 200. A first round stoppage that embarrassed Browne. He is just 2-3 in his last 5 fights, one of which was a loss to Werdum. It was a decision loss to Werdum back in 2014.

I see this one ending the same way, a decision victory for Werdum, and him putting himself back in the title picture.

Indians Hang On and Top Astros 6-5
UFC 203: The Hometown Hero, Familiar Faces And The Improbable Victory?