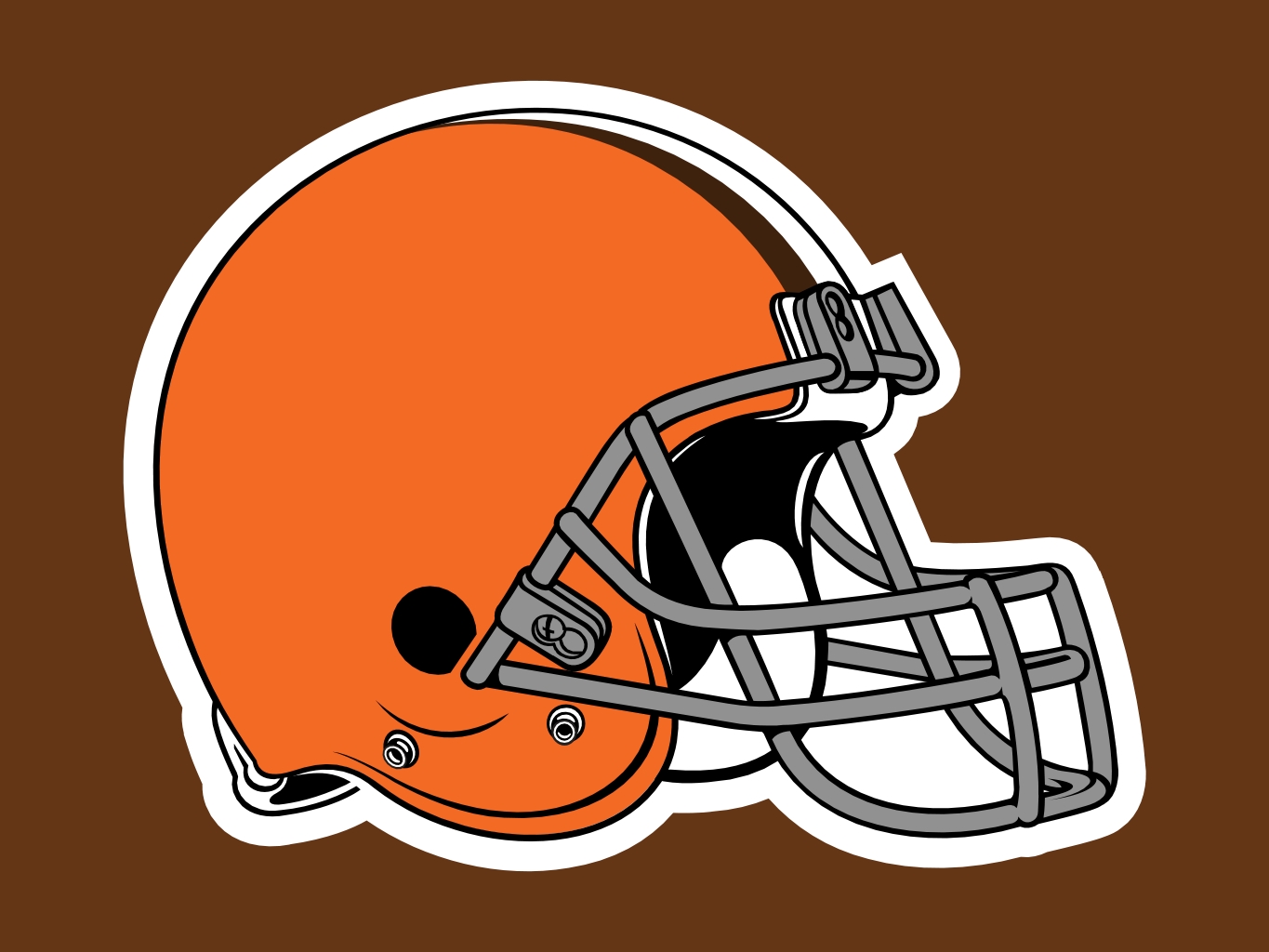 CLEVELAND – He won’t be starting on Sunday regardless, but the status of veteran quarterback Tyrod Taylor remains unclear as the team departed for Oakland on Friday.

Taylor was listed as questionable on the team’s final injury report of the week. The 29-year-old left last Thursday’s win over the Jets with concussion like symptoms and spent the last week in the concussion protocol. Browns head coach Hue Jackson revealed that Taylor had cleared the protocol yesterday but is also dealing with a back injury.

Both ailments left Taylor limited throughout the week of practice and are likely to keep him from serving as Baker Mayfield’s backup this weekend. If he’s unable to play, that role will belong to veteran Drew Stanton, who’s been preparing all week to be the next man up behind Mayfield.

Along with Taylor, two other players are listed as questionable ahead of Sunday, including tight end Seth DeValve and safety Damarious Randall. So far the only player officially ruled out is linebacker James Burgess.

Meanwhile, the Raiders are looking potentially susceptible in their secondary as starting safety Karl Joseph won’t play and cornerback Dominic Rodgers-Cromartie is questionable. Both are dealing with hamstring injuries.

Here is the full Friday injury report for both teams: 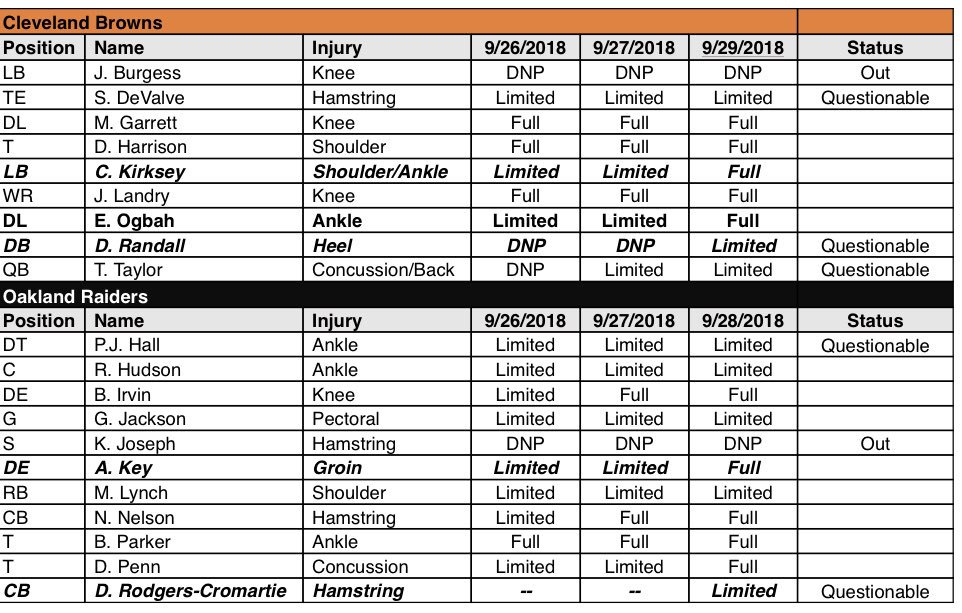