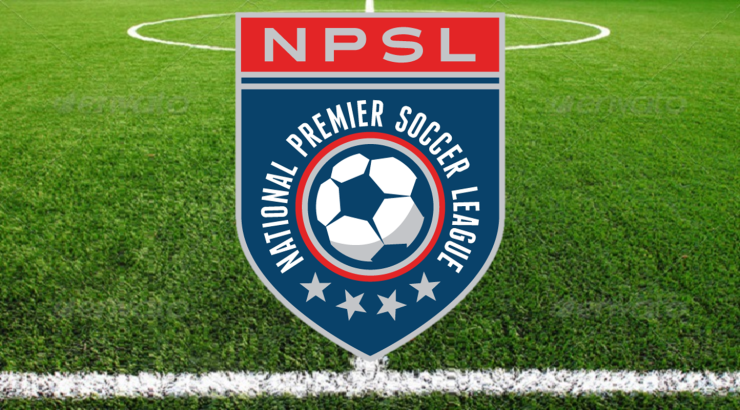 The Confederation of North, Central America and Caribbean Association Football (Concacaf) announced that tickets to the 2019 Concacaf Gold Cup doubleheader match at Minnesota’s state-of-the-art Allianz Field have officially sold out.

This is the earliest a Gold Cup match has sold out in the history of the tournament, highlighting the appetite for football in the Minnesota metropolitan area and region overall. The first international sporting event in the new venue, which is scheduled to open in March 2019, will feature the debut of the United States and its Group D opponents in the upcoming edition of the Gold Cup, on Tuesday, June 18.

“Our Concacaf Gold Cup is one of the most anticipated football tournaments in our region and this fantastic response from fans in Minnesota for bringing our competition closer to them for the first time demonstrates the passion and growing interest in the game,” said Concacaf General Secretary Philippe Moggio. “We are looking forward to our Gold Cup matches in Minnesota and making them part of a truly historic international sporting event.”

Tickets for all other Gold Cup matches in the U.S. are available by visiting www.GoldCup.org or calling Ticketmaster at 800-745-3000. Tickets to the Gold Cup doubleheader in Costa Rica will go on sale on Friday, December 7 via www.specialticket.net and its service points throughout Costa Rica. Fans can also contact their specific venue or visit venue websites for box office hours and information.

The venues and dates for the 2019 Gold Cup seeded nations are available here. The complete groups and schedule will be announced next year, once all nations have qualified for the Gold Cup via the Concacaf Nations League Qualifier, with the final round taking place March of 2019. To date, six of the 16 national teams scheduled to participate have qualified for next year’s tournament, those being the countries that participated in the 2018 FIFA World Cup Hexagonal qualifier round: Costa Rica, Honduras, Mexico, Panama, Trinidad and Tobago, and the United States.

The 2019 Concacaf Gold Cup is sponsored by Allstate Insurance Company, Cerveza Modelo, Nike, Scotiabank, and Toyota. The tournament will be broadcast nationally on the Univision and FOX family of networks and transmitted on radio in Spanish by Fútbol de Primera Radio Network, and broadcast by television partners in countries around the world.

Visual Assets for Media Members
Concacaf, together with the Local Host Committees, have prepared visual assets to aid media members in their coverage of this announcement. To access photos and video footage of the stadiums and other assets, please click here. You may need to copy and then paste the link into your browser.