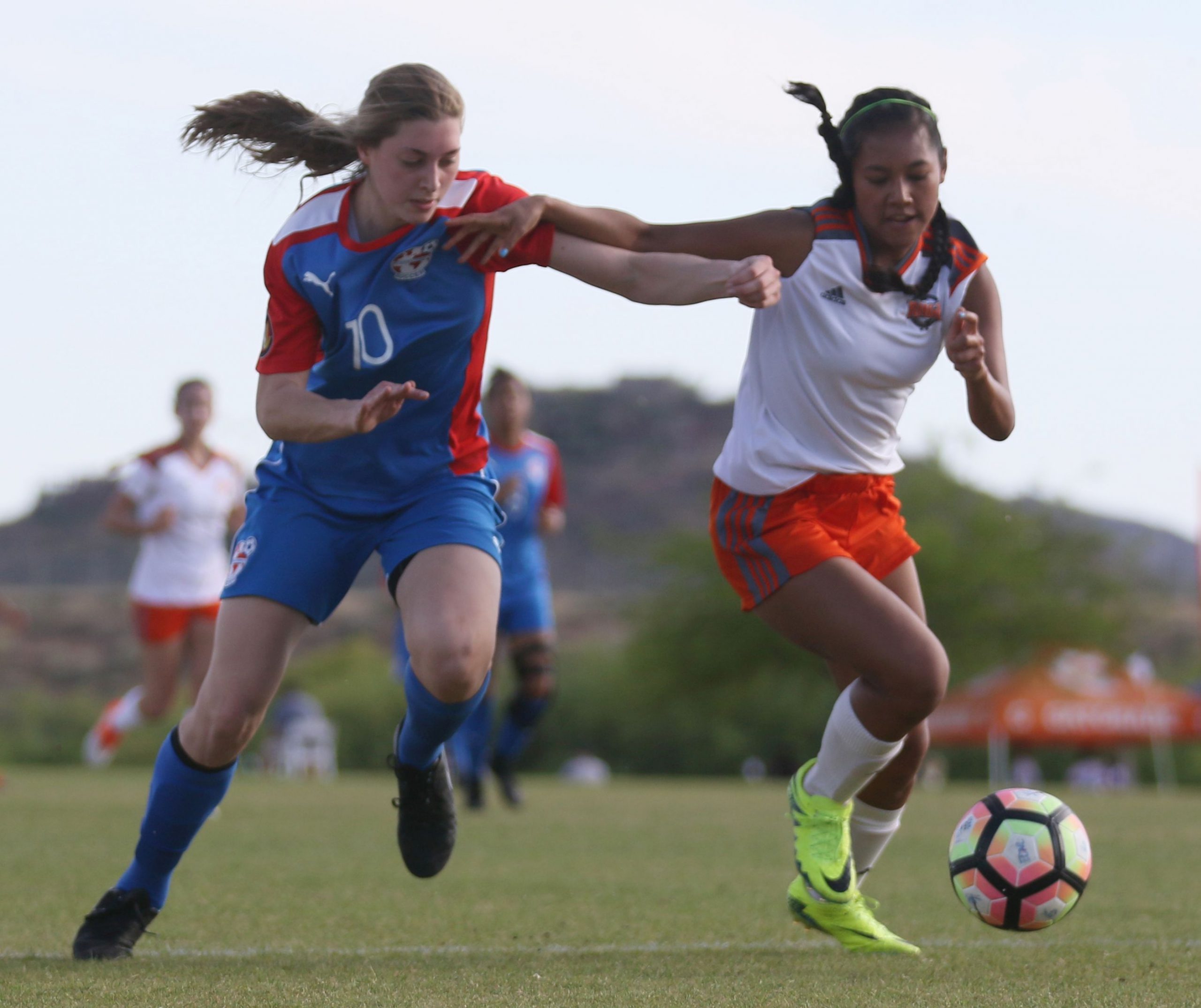 Internationals SC standouts Taylor Huff, Jordan Brewster, and Sydney Dawson have been invited to participate in the 2017 ECNL/id2 National Training Camp.  The event will take place at the University of Portland in Portland, Oregon from July 27-31. 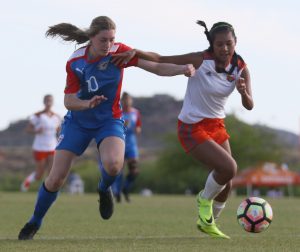 Training Camp,” Internationals SC Director of Coaching Keri Sarver commented. “It is always a highly competitive, well-organized event hosted at top-notch facilities. Taylor Huff and Jordan Brewster were consistently involved in their team’s ability to create and convert goal-scoring opportunities throughout the season. As a center back, Dawson was instrumental in her team’s success as well – she was consistently solid defensively, helped to organized our entire team and initiated our attack from the back.   We are happy to see their efforts recognized by the league and are well-deserved.” 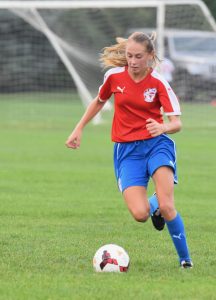 The camp will include approximately 85 of the top female youth soccer players born in 1999, 2000, and 2001 from across the United States. Players have been selected based on their performances at ECNL competitions, ECNL/id2 PDP events, and other events throughout the year. In addition, the id2 2002 National Girls Selection and the top 14 players born in 2002 from the id2 Training Camps held over the past 12 months will be participating in the camp.

“I’m very lucky to get this opportunity and to represent Internationals,” Huff added. “I’m looking forward to competing with some of the best players in the U.S.”

Participants will have the opportunity to play with and against the best athletes in the country and be coached by an elite staff of youth coaches from across the country.

The 2017 ECNL/id2 National Training Camp is a joint effort between the ECNL, U.S. Club Soccer’s id2 National Player Identification and Development Program, and Nike. The camp is open to all players regardless of U.S. Soccer affiliation, or lack thereof, and is sanctioned as an Olympic Development Program by US Soccer and the United States Olympic Committee (USOC).

Huff and Brewster will take part in the event, while Dawson declined the invitation due to a scheduling conflict. 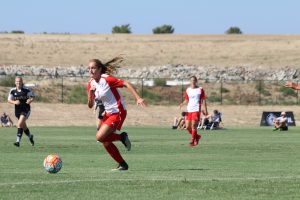