The 48th Annual GCHSHL Baron Cup Starts On Monday; See the Brackets for the Blue Tournament 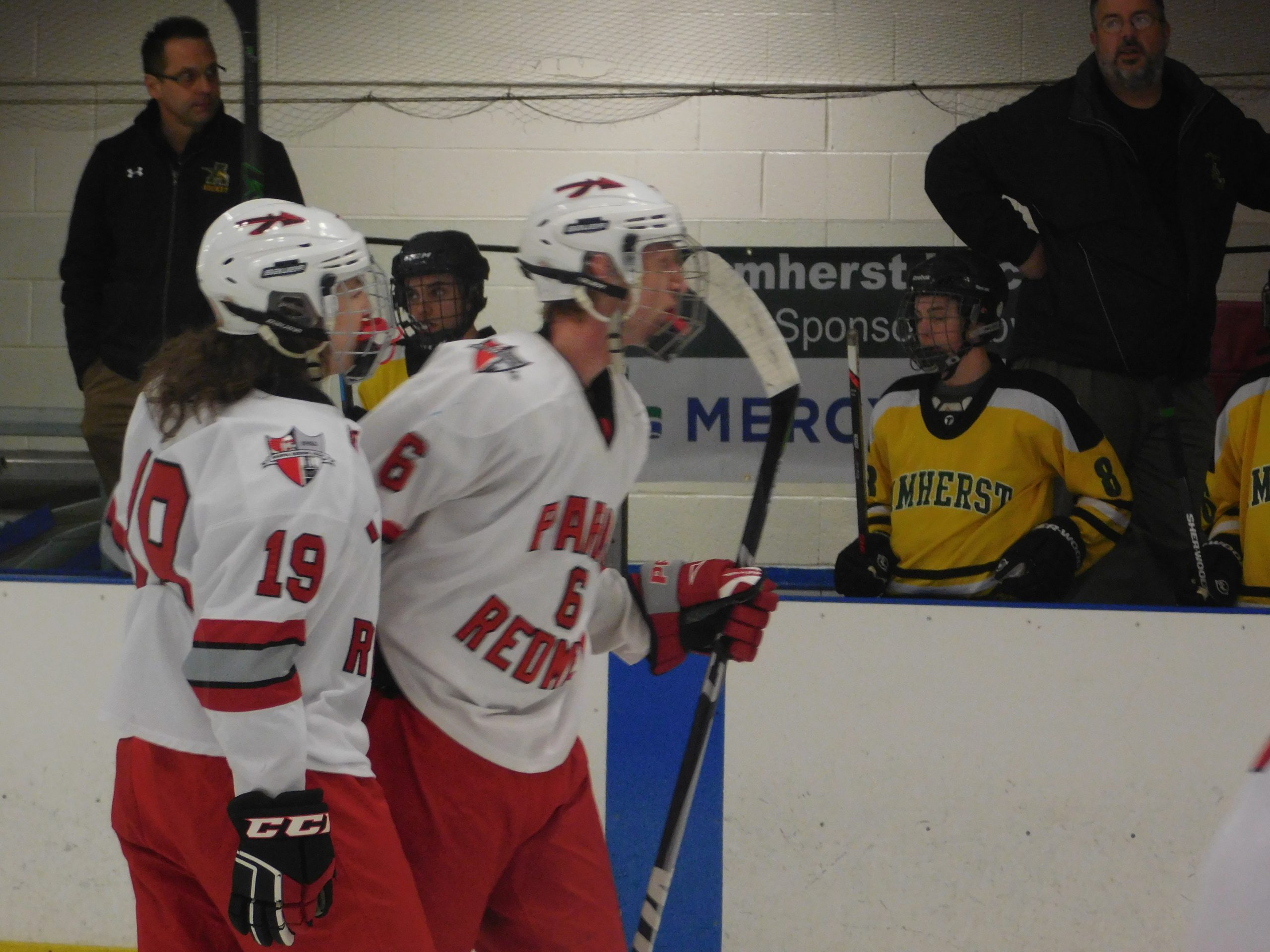 Baron Cup III in the GCHSHL for the 48th annual Baron Cup is set to faceoff on Monday afternoon in Brooklyn at the Brooklyn Rec Center.

The first-seed of the tourney is the Parma Redmen, who are coming off a sensational season and will look to advance as they will take on eight-seed Twinsburg in the first game of Baron Cup III at 4:30pm Monday.

Number two seed Normandy will play at 4:30pm as they will take on number seven seed the Westlake Demons.

The third seed for Baron Cup III is CVCA, and the Royals will have a first-round game on Thursday at 4:30pm against the Brooklyn Hurricanes, who are the number six seed.

The four and five seeds will play on Tuesday at 4:30pm on Tuesday, as the Aurora Greenmen will play the Lakewood Rangers.

The first-round winners will square off Saturday at 1pm and at 3pm. The Parma-Twinsburg winner will take on the winner of Aurora-Lakewood.

The 3pm Saturday game will feature the winners of the CVCA-Brooklyn game and the winner of the Normandy-Westlake affair.

Don’t forget NEOSI will be on hand for ALL the games of the Baron Cup tournament, and You can hear EVERY GAME of the tourney by clicking HERE – as AllSportsCleveland.com will be again the official broadcast home of the tournament!