Steph Curry out for Christmas Day game against Cavaliers 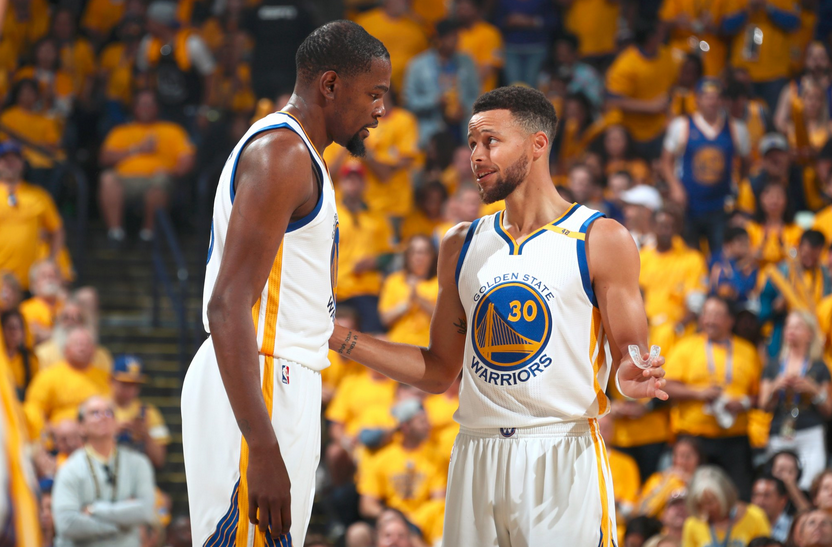 Cavaliers fans hoping to see a complete Finals rematch against the Golden State Warriors on Christmas are out of luck.

Golden State guard Steph Curry will miss the Christmas Day showdown with the Cavs as he recovers from a sprained ankle.

Yesterday, the team announced that while the ankle was “healing well,” Curry will be reevaluated in one week, ruling him out for the Christmas game. Curry rolled his ankle on Dec. 4 against the Pelicans and has not played since.

Even without Curry however, Golden State has won five in a row and are currently on a nine-game win streak.

The Christmas Day game is the first time the two teams will face off during the 2017-18 season. They will also play on Jan. 15 in Cleveland. Last season, the Cavs and Warriors split their two regular season meetings before the Warriors topped the Cavs in five games in the 2017 NBA Finals.