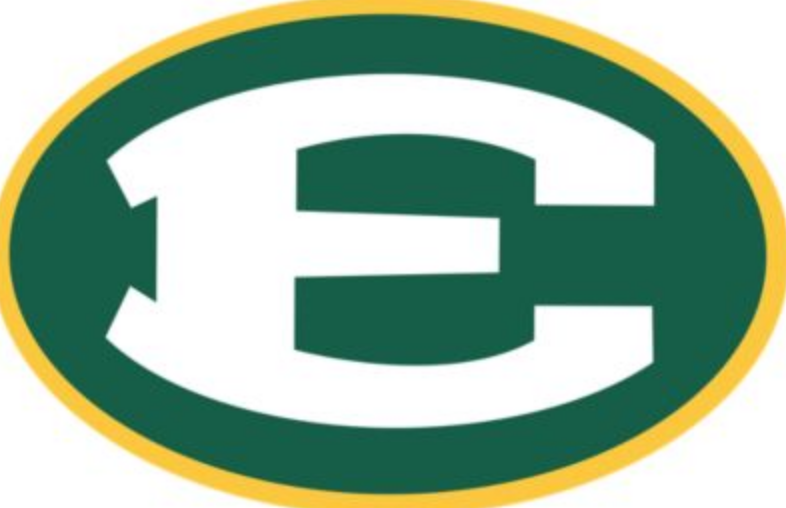 by James Reed
Saturday night provided a matchup between two undefeated teams: John Marshall and St. Ed’s. Down the stretch, the Eagles proved to be too much for the Lawyers as they topped them 68-46.

The game started off very intense with both teams going back and forth. At the end of the first quarter Ed’s was up 20-14.

The Lawyers didn’t having the best second quarter ,but they finished it out strong. Christopher Ringfield for Ed’s lit the Lawyers up with 3’s. At the end of the second quarter Ed’s still led 36-21.

The third quarter, however, would be a complete 180-degree difference from the first two.

With two minutes left in the third quarter Ed’s was up by a staggering amount, 50-27. They rained 3’s all over the court while Marshall couldn’t catch a break. At the end of the third quarter, Marshall let Ed’s up 56-27.

The Lawyers tried to make a push in the fourth quarter but it’s a little too late.