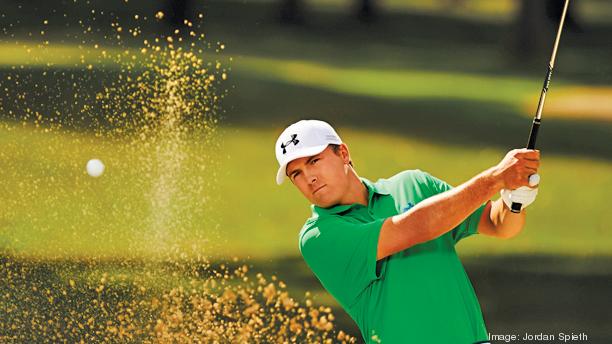 Sunday, Jordan Spieth proved me wrong and won the Dean & Deluca Invitational of which he was leading going into the final round. And it was mostly due to his superior putting performance.

With a one shot lead, Spieth over shot the green on 17 of the final round and hit the grand stand. But he would chip in for birdie to solidify his lead by two shots. The crowd and fan favorite was due for his first PGA win in his home state of Texas.

And to put a cherry on top of the final round, Spieth would birdie from 34 ft. out on the 18th green, and finish birdie, birdie, birdie on the final three holes with a final round of 65 and a total 17 under par for the tournament.

Before this tournament, Spieth’s name was being placed along side phrases such as “can’t close” or “nightmares from Augusta.” Now, he has silenced the critics, at least for now, and taken the small monkey off his back by beating a talented field the consisted of Webb Simpson, Jason Dufner, Matt Kuchar, Patrick Reed and Zach Johnson.

With the win, Spieth is now in 3rd place in the FedEx Cup standings just behind 1st place Jason Day and 2nd place Adam Scott.