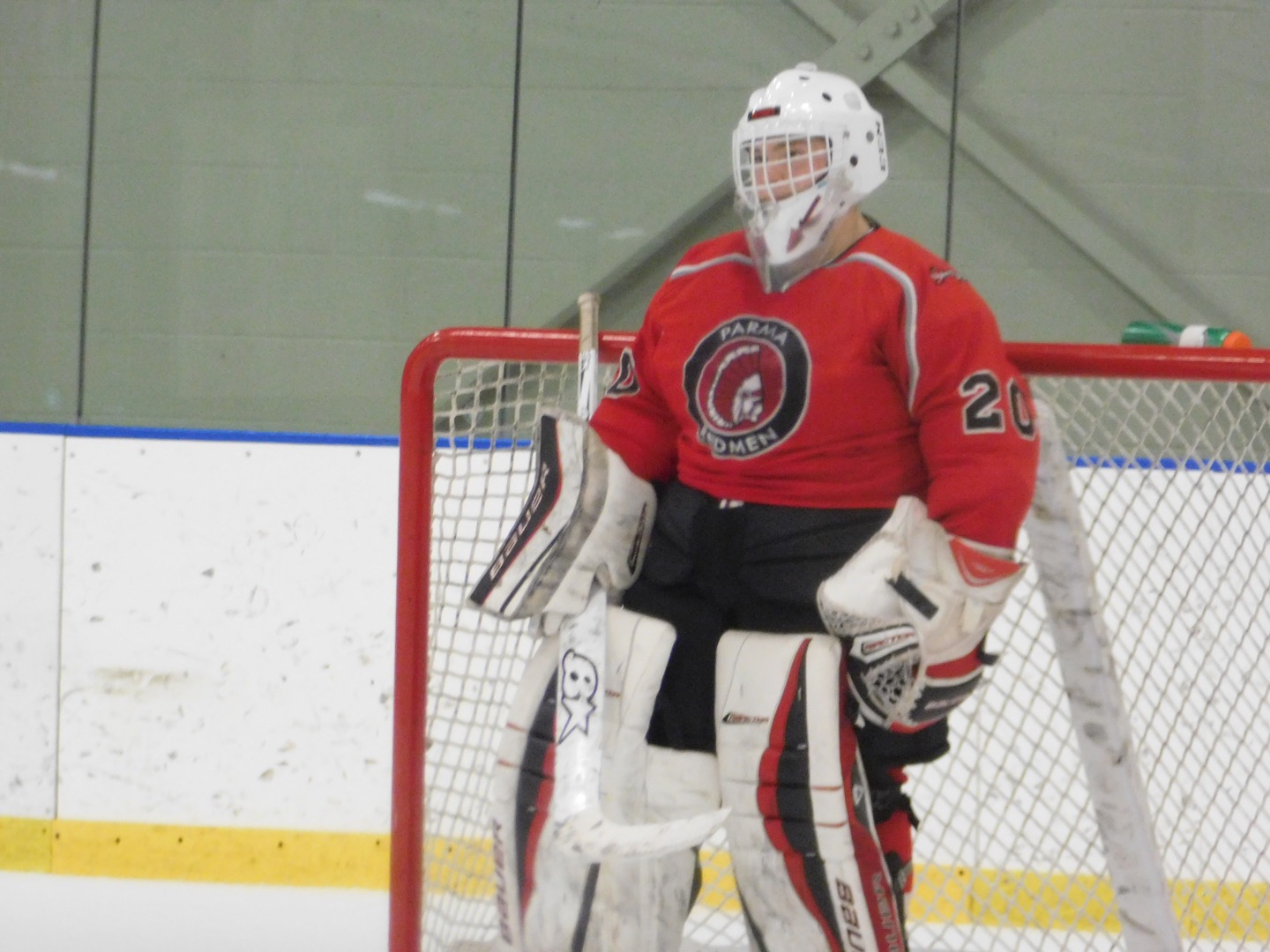 It’s district playoff time for high school hockey in Brooklyn, and today there’s three games on tap for action, with six teams doing battle for the right to move on.

Here’s today’s matchups for the tourney, with all the action kicking off at 4:45pm

All three games today and tonight will be broadcast LIVE on one of our partner sites – AllSportsCleveland.com