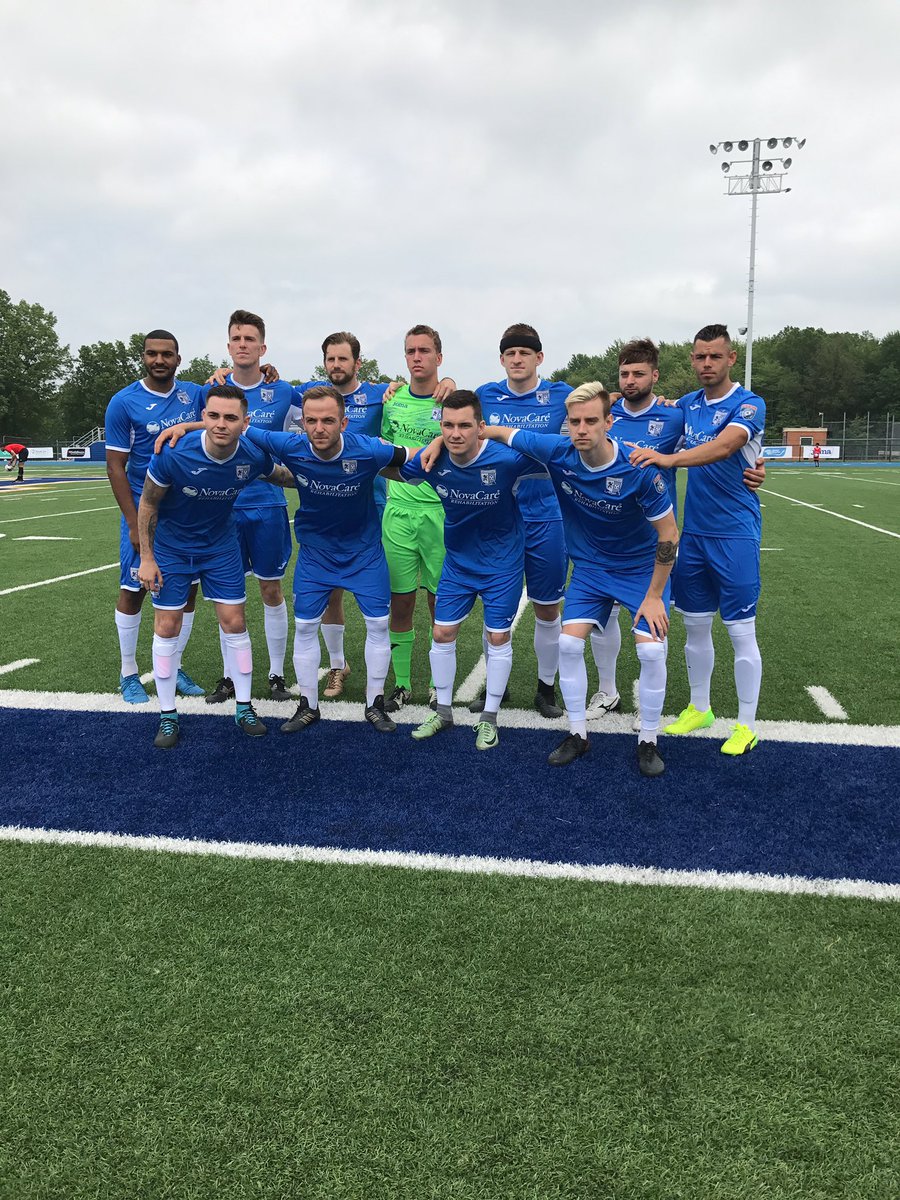 This recap is brought to you by our sponsors at http://www.sweetiescandy.com/ & http://www.frontlinesoccer.com/

It was a heartbreaking 2-1 defeat that occurred in the 95th minute of todays action as the Erie Commanders scored with seconds left in the game to steal the victory.

Here below are some of the sights, stats and Sounds from today’s matchup with Erie.

Here below was the starting lineup for todays game for the AFC Cleveland Royals.

Here's today's #NPSL2017 Starting XI for your defending champs against Erie – first start of the season for @Anthony_Flowers! #WAMPUS pic.twitter.com/1R2fwhyhYy

MAN OF THE MATCH WENT TO VINNY BELL

After a herculean effort up top with a man down, @VBell9 is today's @drinkNOOMA Man of the Match #WAMPUS pic.twitter.com/9EfUR9Ix2y

.@drinkNOOMA Man of the Match @VBell9 had these thoughts after a difficult result against a familiar rival – https://t.co/UkytvIFfPC #WAMPUS