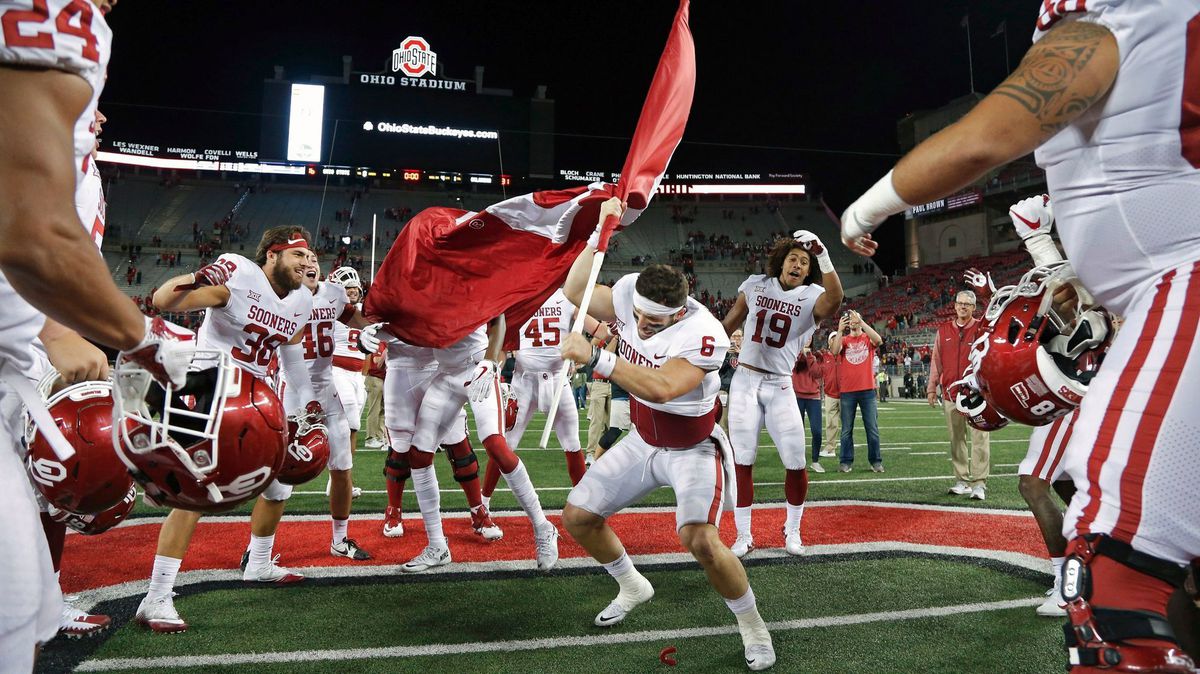 The 2018 NFL Draft is Thursday, meaning all of the reports and rumors hurled your way will come to an end in two days. But that also means the ridiculous and jaw-dropping rumors will start to hit the public.

According to ESPN’s Adam Schefter, an NFL executive has said that Oklahoma quarterback Baker Mayfield is “definitely” in the discussion to be selected with the top pick.

Just to add a bit more murkiness to top of draft: one NFL executive said this morning that Baker Mayfield is “definitely” in Cleveland’s conversation to become the No. 1 overall pick.

Mayfield had been on the outside looking in for most of the draft process, his polarizing antics a cause for concern in drafting him in the first round. But the former Heisman trophy winner has undeniable talent and has done a good job of putting his past behind him in college.