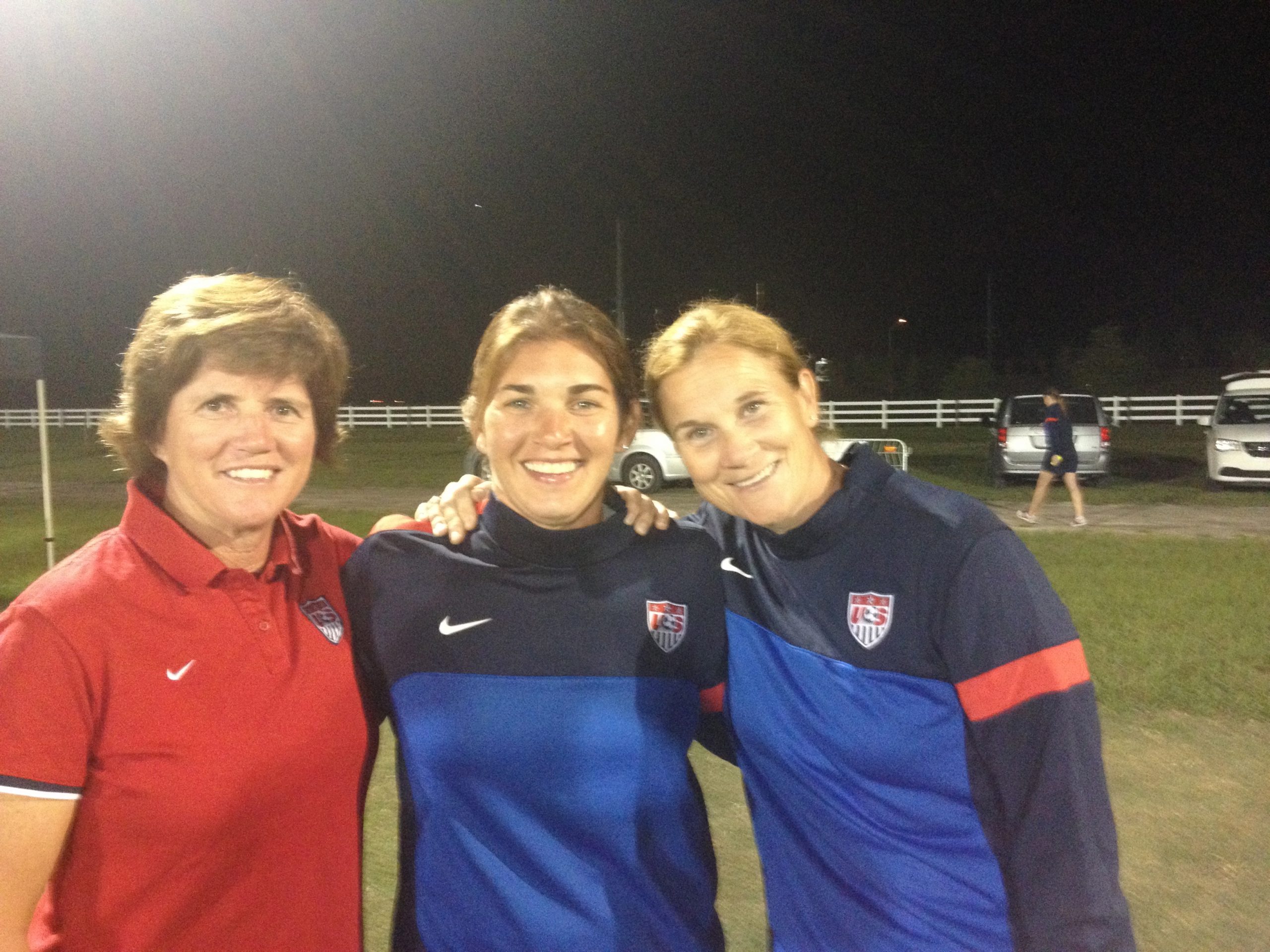 U.S. Soccer has announced the hiring of Internationals SC Director of Coaching Keri Sarver to a full-time position as the head coach for the U.S. Under-19 Women’s National Team.  She will begin her official role on August 1st.

“I cannot begin to express how honored and excited I am to begin this new journey with the U.S. Soccer Federation,” Sarver commented. “I look forward to working with highly talented and motivated players and to work alongside the other Youth National Team age-group coaches. I will work tirelessly to make a positive impact with the U-19s and U-20s and in support of all of our National Teams.”

She joins U.S. Soccer after serving for the past seven years as Director of Coaching at the Internationals Soccer Club in Ohio, the club where she played as a youth player and in the USL W-League. She also coached with the Internationals on a part-time basis between 2003-2010 before becoming the DOC there and was an assistant coach at the University of Akron.

“My passion for the game and love for coaching was nurtured and developed right here in Northeast Ohio,” Sarver continued. “Through the Internationals Soccer Club and our amazing club culture, I have been able to grow and develop as a player, a coach, a leader and as a person.  I am so thankful for the support I have received from our local soccer community.”

Sarver has worked extensively as an assistant coach for the USA’s age-group National Teams, mostly as the first assistant with the U-18s over the past four years.

“Keri’s work with the U-18s has made her the perfect choice to move into a head coaching role with our U-19s and serve as the full-time assistant coach to the U-20s,” U.S. Women’s Youth National Teams Director April Heinrichs said. “She has tremendous experience as a former professional player, former college coach, and current club coach. From these experiences, she understands that development of players starts at the club and individual level, and she’s well prepared to work with individuals and teams at the international level.”

Sarver was a member of the U.S. Women’s National Team pool during her playing days.  She was as All-American at the University of Maryland, scoring 61 goals for the Terrapins, and played professionally in the WUSA with the Washington Freedom, New York Power, and Carolina Courage. She also played for the U.S. Youth National Teams from the U-16 through U-21 levels.

“In my personal opinion, the U.S. Soccer Federation is making one of the best appointments by hiring Keri to help lead our nation on a journey to excellence,” Internationals SC President and Founder Zdravko Popovic concluded. “It is a happy day and I could not be more proud and excited for Keri and the Internationals Soccer family.  With Keri’s leadership, work ethic, unparalleled passion, love, and knowledge to take the game to the next level, it is the latest and most rewarding, happy news I can share. Please join me in congratulating her and celebrating this challenging and wonderful opportunity ahead of her.”