Review Of The Cleveland Cavaliers 2016/17 Season 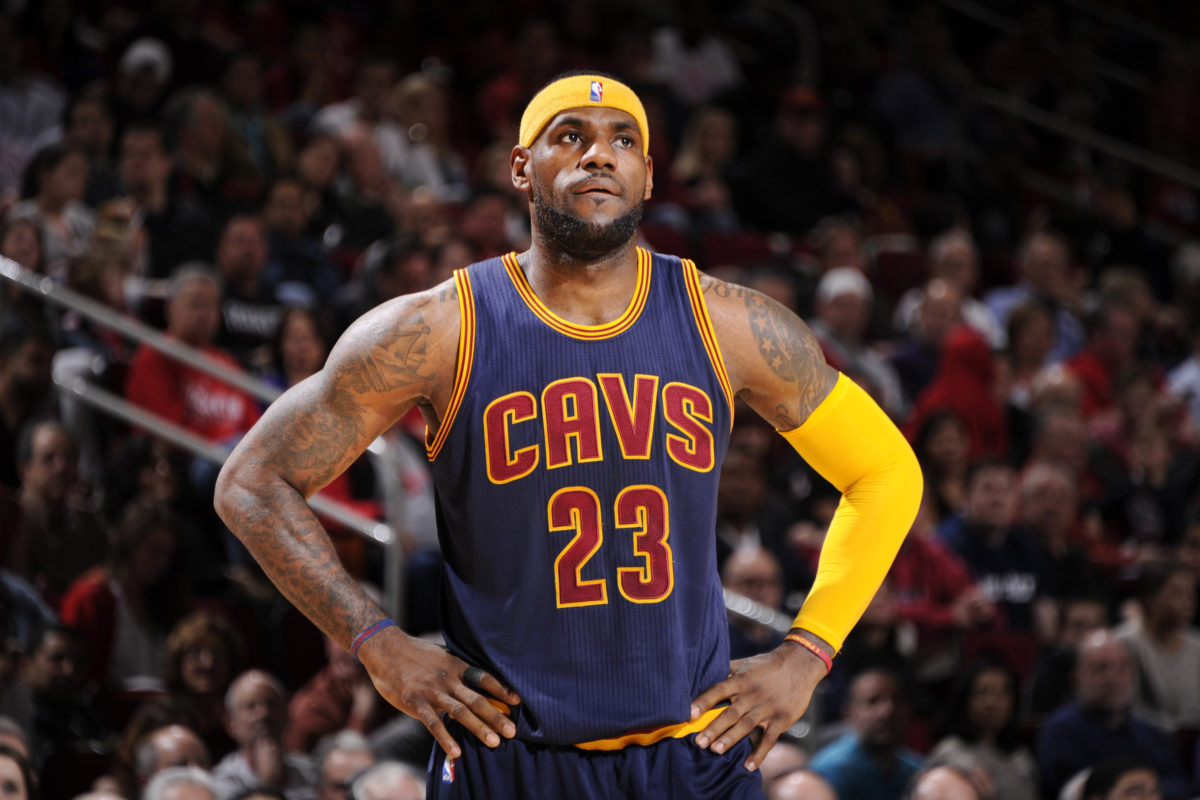 The 2015/16 season was a spectacular one for the Cleveland Cavaliers, as they went on to compete in their second successive NBA Finals – with the Golden State Warriors once more their opponents – and the Cavaliers went one better than 2014/15 by winning their first ever NBA Championship. They are currently ranked 3/1 second favorites to retain the crown, behind last season’s runners up the Warriors – on 8/11.

The Cavaliers are competing in the Central Division and the Eastern Conference and currently look seriously determined to go all the way to the NBA Championship series again – as they sit in pole position in both of these. The team’s current record in their conference is won 35, lost 15, putting them comfortably ahead of any of their rivals in this conference – and making qualification for the play-offs as close to a racing certainty as possible. Head coach Tyronn Lue is certainly doing a fine job since he took over the reigns from David Blatt, having secured the side their first ever championship.

The Cavaliers started the season really impressively, winning their first three games, beginning with a 117-88 victory over the New York Knicks and continuing with triumphs over Toronto Raptors and Orlando Magic. When it comes to analyzing where there success is coming from so far, it does not take much to realize that it is their offensive threat that is keeping them riding high. This is down to the impressive efforts of Kyrie Irving, Kevin Love and LeBron James, all of whom are averaging more than 20 points for the season thus far. Where the Cavaliers have been a lot less impressive is in defense, with a ranking of 13th for their division in this area – on 100.6 – but their coach feels this will improve during the second half of the regular season. Perhaps the key point for them thus far was the December defeat to Memphis where none of their offensive trio played, showing how important they are to the Cavaliers. They are certainly a strong bet, but if you think the odds are a bit too low, a basketball themed casino slot game such as Slam Dunk could be more lucrative.

This is a slot game that contains five reels and nine pay lines, and all the reels are filled with basketball related images – including players, arenas, cheerleaders and referees. You can bet just $0.01 per pay line, or up to $1, with the more lines you play the better your chance of getting a matching line-up. There is also a bonus round, while the Gamble feature – which lets you pick red or black for a card you are shown and double your winnings – is a great way to maximize your payout.

Cavs Take Care of Business in New York
Report: LeBron James “Pushing Cavs to Trade for Anthony, Even If It Involves Kevin Love”