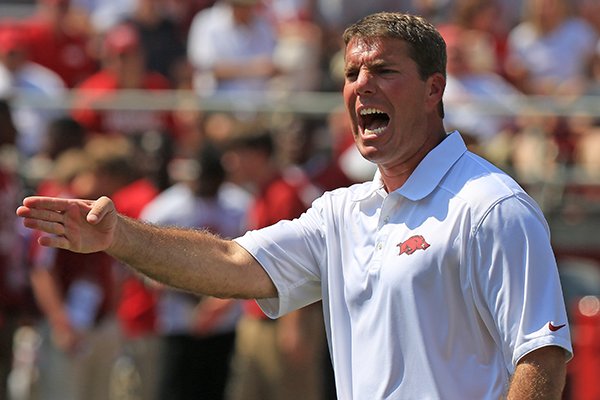 The 41-year-old has been around, spending most of his coaching career with Iowa State (2002-06, 2009) working with defensive backs. He attended Drake University from 1992 to 1996, playing in the secondary.

The interesting thing is Syracuse athletic director Mark Coyle is a Drake alum and also played football for the Bulldogs.

The Buckeyes coach has had assistant coaching positions with the Drake, Princeton, Iowa State, and San Diego State, before being hired by the Wisconsin Badgers in 2010.

He joined the Buckeyes in January of 2014.

Ash isn’t the only name on the list, as Oregon offensive coordinator Scott Frost has been the most widely mentioned candidate since coach Scott Shafer was fired last Monday.