Report: No Deal Between Thompson and Cavs, Won’t Be at Media Day Today 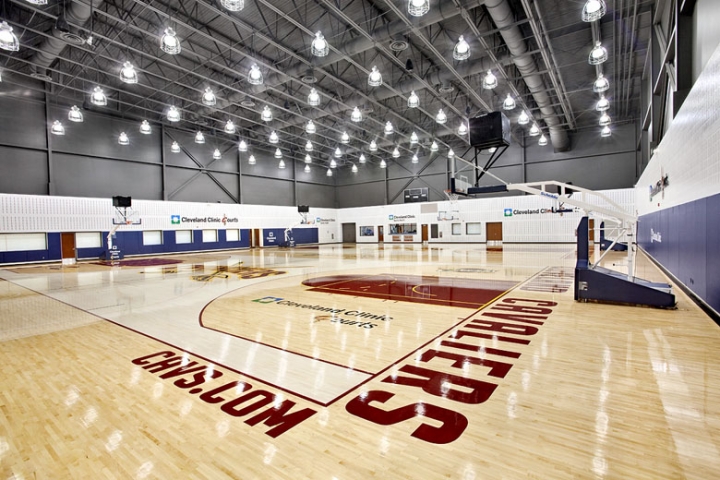 Today is Cavaliers media day, and it appears the Eastern Conference Champs from last season will not have a big piece of their playoff success on the court today when the pictures are taken and the interviews take place.

Brian Windhorst of ESPN tweeted this morning that Cavs forward Tristan Thompson and the team didn’t get a deal done over the weekend, and he won’t be at Cleveland Clinic Courts today.

Cavs & Tristan Thompson did not come to a contract agreement over the weekend & he is not expected to be at today's media day, sources said

A follow up tweet stated the following about the situation: “Neither Cavs or Thompson are framing situation as “hold out” because he has until Thursday, which is Oct. 1, to sign $6.9M qualifying offer.”

Thompson and the Cavs have been at odds all summer about his contract, and back on September 21st Windhorst reported the Cavs and Thompson were still $14 million apart on a new deal.

The Cavs reported deal to Thompson is at five years and $80 million, and Thompson still wants a max deal of $94 million over the same five year contract.

Thompson’s agent, Rich Paul, also represents LeBron James, who to no surprise did come back to the Cavs despite being a free agent this summer.