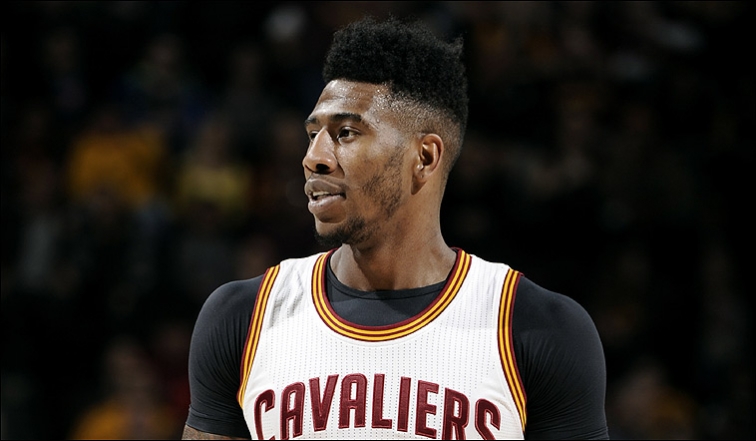 According to Zach Lowe of ESPN, several teams are interested in acquiring Iman Shumpert.

The only team mentioned by name in Lowe’s article is the Minnesota Timberwolves.

Given Thursday’s report that the Cavs are in discussions to acquire a backup point guard, two names that instantly come to mind are Zach LaVine and Ricky Rubio, both point guards in Minnesota, where rookie Kris Dunn appears to be the starting point guard in waiting.

There have been rumblings for the past few seasons that Minnesota has considered trading Rubio and it could be a great match if both sides are willing.

Rubio is set to make just over $13 mil. in 2016-17, while Shumpert is making just under $10 mil., but the Cavs could throw in the expiring contract of Mo Williams and/or Jordan McRae to balance out the money side of it.

Ultimately, it depends how highly teams value Shumpert, but at least when it comes to Minnesota, there is a log jam at point guard, which includes former-Cavs draft pick Tyus Jones as the fourth pg on the roster.

Maybe all of this smoke won’t end up leading to anything, but the Cavs are in the market to find Kyrie Irving’s backup and Minnesota is one more potential partner to keep an eye on.